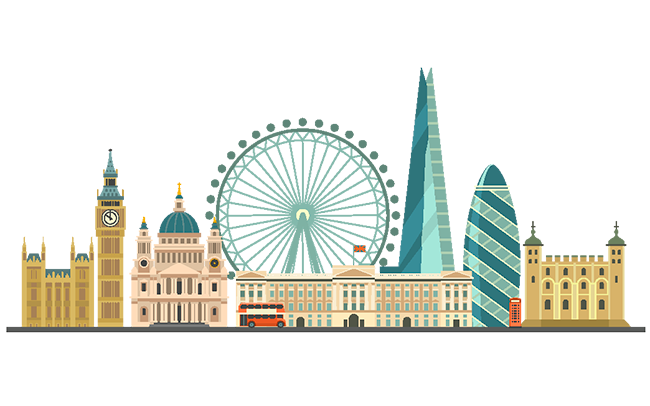 The success of its Target Operating Model (TOM), a key component of this drive, hinges on two core principles: one-touch data capture, and one centralised administration system allowing insurers and brokers to concentrate on their key business objectives.

As we move into the final quarter of 2018, it will be interesting to see how managing agents are performing against the Lloyd's mandate, namely that all syndicates operating on its platform will be writing 30% of their risks electronically. At the end of the previous quarter, some 24% were behind on the lower target that applied at that time: 20% electronic placement.

The shortfall against the target is surprising, since data is emerging that demonstrates that electronic placement really can deliver the dream: easier and cheaper placement of both local and global business.

Currently, three systems have been approved for electronic placement in the London market: PPL -- the London Market Group's own Placing Platform Limited; the Hiscox system, MEL; and Opal.

Opal (Online Platform AEGIS London) is the online quote-and-bind platform developed in-house by the team at Lloyd's managing agency AEGIS London with external technical support. The platform was launched in April 2016 with the objective of bringing US and SME business from other international zones into the London insurance market -- business that would not otherwise be seen there due to the cost of the traditional distribution model.

Opal naturally lends itself to handling smaller business, which can be burdensome and expensive to handle in traditional ways. The current offering includes wind and hail deductible buyback, stock throughput, fine art and jewellery, and terrorism -- with professional indemnity due to launch later this year.

The stats tell the story. For wind buyback, the platform has issued some 35,000 quotes with 4,500 firm orders. The average policy limit is less than $100,000 -- business that could not have been handled using traditional London market distribution methods. Significant premium has been generated, such that the cost of developing further products is covered by current earnings.

When compared in 2017 to well-known insurtech 'success stories' Lemonade, Metromile and Root, Opal had the lowest expense ratio and the second-highest volume of direct premiums written. Targeted on commercial products, not personal lines, Opal's focus is on giving brokers the tools to take on the threat of the emerging players, by making the distribution chain more efficient and responsive for all.

Such a track record is good news for the London market and good news for traditional insurers and reinsurers concerned by the rise of disruptive new competitors. Ultimately, it is proof, if proof were needed, that it is possible to increase the flow of business by removing cost from the distribution chain.