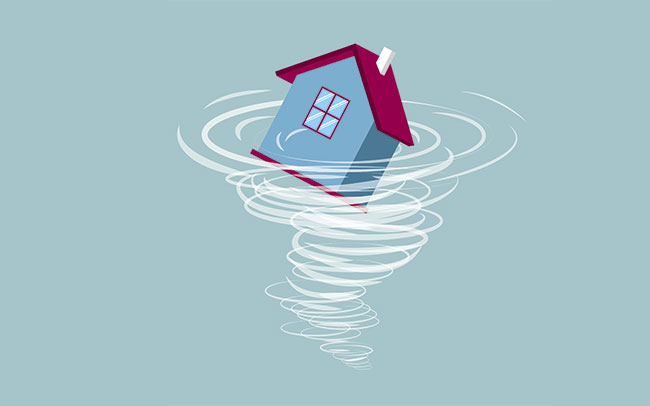 Catastrophe models are computer-based models used to estimate the financial cost of natural disasters such as earthquakes and hurricanes. Hardly used 20 years ago, they are now an essential part of the insurance industry.

You may have heard of RMS, AIR, or EQECAT; they are the three main providers of catastrophe models. What may surprise you is that they are very young companies, founded in 1989, 1987 and 1994 respectively.

The development of catastrophe models has been rapid. To begin with, just a few kinds of catastrophe were modelled. Nowadays, the list of perils includes hurricanes, earthquakes, tornadoes, hailstorms, floods and wildfires. The list of places modelled is also growing to include more developing countries. However, the expansion is limited by the insurance penetration in a particular country, as model providers depend on insurers
for revenue.

While each provider has its own proprietary model, they all have the same three conceptual modules: hazard, vulnerability and loss. Each module is distinct and requires specific expertise. This is why catastrophe modelling firms employ cross-disciplinary teams of experts, including scientists, engineers and actuaries.

The hazard module requires scientists to assess the frequencies of hurricanes and earthquakes and their physical characteristics, such as wind speeds and ground shaking.

The vulnerability module requires engineers to assess the ways in which property will be damaged depending on the characteristics -- is it a car, a house, or a skyscraper? Is it made of concrete or steel? What measures are in place to protect the property?

The loss module requires actuaries to calculate the financial cost, taking account of insurance policy conditions such as limits and excesses and applying statistical techniques to generate a range of outcomes and hence quantify the level of uncertainty.

EP curves show the range of costs from a particular peril, such as hurricane, for a particular time period, for example the next 12 months. They allow insurers to quantify risks and inform underwriting decisions on a daily basis. For example, if you were a property insurer in Florida insuring property with total value of $5bn, the model might tell you that there is a 23% probability of losses next year from hurricanes being greater than $100m, but only a 14% probability of losses next year being greater than $200m. Repeated querying of the model enables the plotting of a curve of exceedance probability against loss amount.

As well as EP curves, catastrophe modelling produces many other outputs, such as predictions of hurricane frequencies, or studies of earthquake damage. These outputs can be of great value to government agencies and have been used for disaster relief and contingency planning.