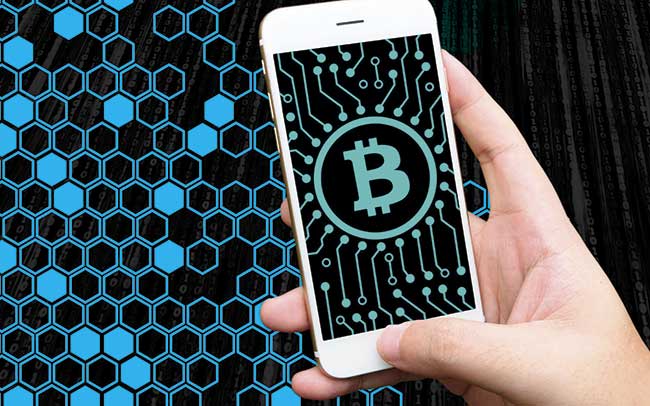 Blockchain is a hot but complex topic. Gary Nuttall breaks it down with the help of the alphabet.

Defining blockchain specifically can be hazardous, as there is the original Bitcoin version and there are also blockchains developed by Etherium, Eris, Ripple and Hyperledger, to name just a few.

So, there isn't a single blockchain. Also, you cannot buy a blockchain like you would buy Microsoft Word. It usually involves multiple components. The good news is that many of the protocols have been developed as open-source projects, which means that it is possible, with enough technical skill, to create your own blockchain for free.

When businesses undertake financial transactions, they maintain details of what they have paid, received, who from/ to, and so on. These are called ledgers. A mutual distributed ledger (or simply a distributed ledger) is when all participants have an identical, synchronised, copy of the ledger, which includes all transactions, timestamped, and has cryptographic security applied so that each party can only see its own transactions.

So that is distributed ledger technology for you. It is a ledger, distributed to all participants. It really is that simple. We use the term blockchain because of how the data is stored. Imagine we have a book in which we write our ledger records. One row for each transaction. When we fill a page, we perform a computation on all of the data that is on the page. That computation is a complex calculation, which produces what is called a hash. It is a unique signature, rather like a fingerprint. If anything at all changed on the page and we reran the calculation, the results would be completely different. So this is a very useful way of proving that nothing has changed on a page, or block as we call it.

Now, in addition to having the computed hash as the last entry in a block (or a page), the calculated hash is saved as the first entry on the next block (or page). We then continue to write records until we get to the end of that page. We then apply a computation on that page and save the result as the last entry on the block and the first entry in the next. And so on. Because each block (or page) hash includes the hash of the previous page, this means it is almost impossible to make a change to a record in an earlier page as this would affect the hash calculations in all the subsequent pages.

However, it is similar to how we may use the term Hoover and vacuum cleaner interchangeably when in fact, we may actually be talking about a Dyson. The pragmatic point is that they all are used for cleaning up dust.

â For further information and the full video visit: http://bit.ly/2gF3tRt