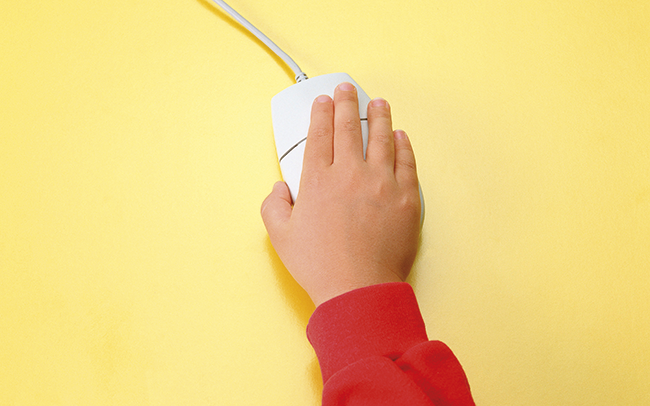 Raising children can be expensive, but the insurance profession is on hand to help lower the costs when things go wrong

Take the digital world, for example. Many of us rely on our teenagers to help when technology fails in the home and now children are learning to write code from a very young age, so are truly digital natives.

However, that can come with risks which could cost the family dear. A new survey from CovÃ©a reveals that they are exposing themselves to risks that leave them vulnerable to cybercrime and other online dangers, due to the following behaviours:

Generally speaking, cyber policies have been aimed at businesses but increasing numbers of insurers are launching cyber cover for households.

There is clearly a need, with the average number of internet-connected devices per household now standing at more than eight, according to the Office of National Statistics.

Among the options now available, one new helpline offers:

While providing cyber cover to protect the family might sound like a sexier topic, no one should forget the basics.

This is particularly relevant as new research from Metlife shows that more than two out five (41%) parents say they have had to take time off work in the past two years to look after children who have been involved in accidents or are ill; and for one in four (24%), that has involved an overnight stay in hospital or even longer.

The biggest impact is increased stress for parents -- but the research found parents are also suffering financially and at work. Some 36% say they have had to take unpaid leave, while 44% have taken days off as holiday. More than one in five (22%) say it has meant increased costs and expenses. Self-employed parents suffer the most, with 33% saying it has cost them work.

Mothers are more likely to take unpaid leave to care for ill or injured children -- 46% of women have taken time off work without pay, compared to 29% of men.

The survey found 39% of parents are concerned about the financial impact of taking time off to look after injured or ill children, and nearly a third (31%) of all working adults are worried about the potential costs of time off work to look after family members.

Richard Horner, head of individual protection, MetLife UK said: "Everyone needs to consider how they would cope if they have to take time off work, whether it is to look after children or other family members, as the financial impact can be substantial. Strengthening the financial safety net in the event of illness or injury enables families and individuals to concentrate on recovery rather than worrying about money."