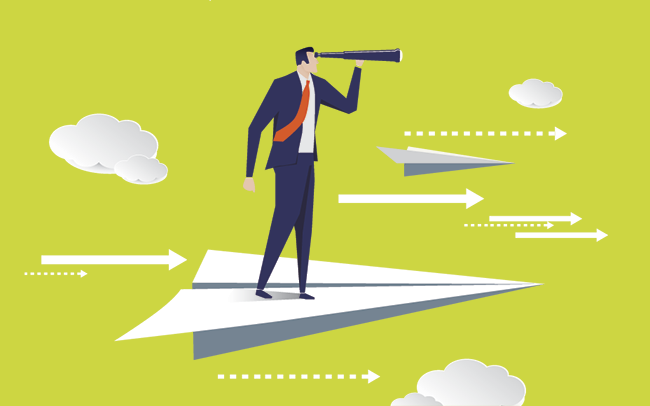 TELL US HOW YOU FIRST GOT INTO INSURANCE

When I left university in 2009 I found a job at Co-operative insurance in Manchester, starting in their sales and service team.

I then moved into claims, and later progressed to the fraud department where I worked for six years. I then moved to Crawford & Company Loss Adjusters as a property technician, then working in the special investigations department. And at present I am a senior internal adjuster, having passed my ACII in May 2016.

WHEN DID YOU BEGIN YOUR CII QUALIFICATIONS?

When I first started taking my qualifications at Co-operative, it was something I really wanted to do so I paid for my Cert CII myself. I completed that within five months by 2013. When I moved to Crawford, they were fantastic in supporting me. Not only do they pay for exams they also provide rewards on completion, so you earn a nominal pay increase when you pass, which serves as a really good incentive. It's a real testament to the company showing that level of support to employees.

In May 2015, I started my first Dip CII exams and then rattled through six Diploma and three Advanced Diploma modules as well as two extra certificate modules within 11 months. I always had the ambition to earn my ACII before I was 30 years old, and I did it with six months to spare! I am now officially a Chartered insurance practitioner.

WHAT ARE YOUR PLANS NOW?

At Crawford we have a graduate programme and I have recently been helping three graduates with their exams. They have all passed their IF1 -- which might be because I coerced them to sit mock exams! Fingers crossed, by September they'll all have passed their Cert CII and Cert CILA.

I've also encouraged 25 members of staff in the Manchester office to sign up for their CII exams, letting them know what support is on offer and the payrise that is available once they pass. And more importantly, they'll be better at their job and it will look great on their CV.

Recently we've chosen the winners of this year's awards, which was really exciting. We have also organised trips to Lloyd's of London and are now deciding on exam timings and strategies, as well as engaging the wider community -- looking at potential schools and higher education to let them know what the CII has to offer and what's available to them.

I feel strongly that we need to get more young members involved with the CII because if we don't, we could find there is a gap in the market when it comes to talent. On a personal level, I want to encourage my peers to take their exams, become more engaged and more empowered within their profession.

I honestly think if you really put your mind to it you can do anything you want -- the drive to achieve something is the key.

In April 2017, Ewart Hodge became a Fellow of the Chartered Insurance Institute.