Telematics for the people 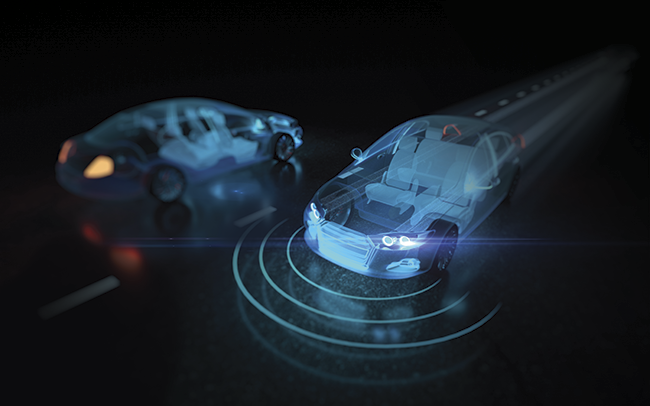 Telematics insurance has helped cut car casualties among 17 to 19-year-olds by 35%, clearing the way for mass-market adoption of this groundbreaking technology

New analysis of the latest UK road casualty statistics by LexisNexis Risk Solutions has begun to uncover compelling evidence that telematics insurance has played a role in cutting claims costs for insurers among the youngest, most vulnerable drivers, by helping to reduce casualties by more than a third since 2011.

Car casualty rates among 17 to 19-year-old drivers have fallen by 35%, compared to 16% for the driving population as a whole. The one major difference between young drivers and their older counterparts is telematics insurance, with four in five young drivers estimated to have a telematics policy today.

This is the first time road casualty statistics have been analysed in direct relation to the exponential growth in telematics policies since 2011, with 975,000 live policies in 2017, suggesting telematics insurance has done more to cut accident risk than other road safety initiatives aimed at the young driver market.

The analysis underlines the drive in the insurance sector to extend the benefits of telematics insurance into the mass consumer market with telematics policies and data-collection solutions for specific customer segments, each lowering in cost to the insurer as the driver risk lowers.

"This analysis is vitally important. It helps validate the sector's significant investment in the proposition, by providing firm evidence of the role of telematics in cutting claims losses while improving the market's ability to offer insurance to the most risky drivers on our roads. But most importantly it reveals the mass-market potential for telematics, to help arrest the recent rise in road casualties in the wider motoring population and enable the market to truly realise its investment in telematics.

Mr Gordon continues: "With such a growing body of evidence showing that telematics is having a direct impact on cutting road accidents and thereby claims costs, combined with the fall in costs for the sector, the evolution of telematics insurance with products for each customer segment is already well underway."

The CII's own Public Trust in insurance research published this year recommended that insurance providers consider how to move from just the provision of insurance policy products to becoming partners in the shared endeavour of managing customers' risk. Out of nine key themes or 'building blocks of trust' that emerged from the language the consumers used to describe trust in insurance in the study, the theme of 'Relationship' emerged as an area where insurance providers currently do not match customer expectations.

Genuine relationships are vital in building trust and there is a significant opportunity for insurers to demonstrate that they care about improving the lives of policyholders, rather than just the policy that is held as a commercial transaction. Product innovations such as telematics that provide instant feedback to improve driver behaviour, lower premiums and save lives helps combat the perception that insurers only act in self-interest. Furthermore, it will offer the sector new ways to add value and become more important to customers, while also achieving the efficiency benefits of being better aligned around what customers really want.