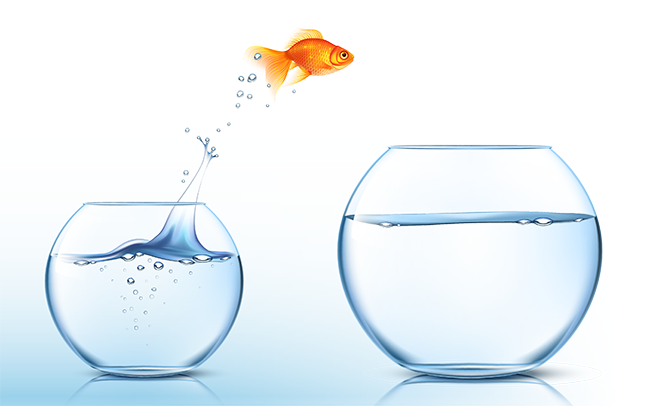 For the past 100 years or so, the shareholder has been king but now there are signs of change, with ever-growing emphasis on the wider stakeholder. So what are the implications for the business of insurance?

We may have much to thank the Victorians for -- railways, sewers and the like -- but it seems we may now be paying the price for their approach to business.

Ironically, it was the Victorian clergy who first flagged up the risks that society was creating by changing company law to favour shareholders and the firm above all else.

One hundred years on and it appears governments and major corporates are recognising is it is no longer acceptable behaviour to put the interests of the shareholder above all others. People want answers and they no longer consider it acceptable for the wider society to suffer as the result of a commercial decision -- from the location of a factory, say, to the loss of that same factory and the impact it may have on jobs. As a business owner, many insurers would argue they do plenty to support their local community, from fundraising to pro bono work, but is that enough?

Professor Mervyn King is one who thinks that it is no longer so. But who is he and why do his views matter?

Not to be confused with the former governor of the Bank of England, Professor King is a South African best known for chairing the King Committee of Corporate Governance, which has become the base of corporate governance in South Africa and is considered best practice globally.

More importantly, in this conversation, he is also chairman of the International Integrated Reporting Council (IIFC), which believes businesses' value creation should be the next step in business evolution. 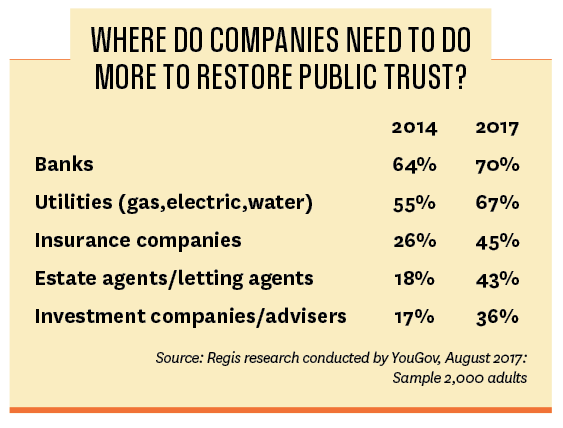 With the support of increasing numbers of governments, the IIFC is pushing for changes in company law in jurisdictions across the world. Speaking in London recently, Professor King said it will need a very small change in the Companies Act to make a quantum difference in the approach business will have to take.

Moves are already afoot. The Financial Reporting Council (FRC) has published its consultation on a completely reworked UK Corporate Governance Code, containing a range of new requirements for both corporate behaviour and reporting.

The consultation ended on 28 February 2018, with the FRC aiming to publish the final version of the new Governance Code by early summer 2018.

It hopes the new Governance Code will apply to all premium listed companies for financial years beginning on or after 1 January 2019.

There will be a new focus on culture and aligning company strategy and values with that culture, with a requirement to have a mechanism for workforce engagement, along with a board-monitored whistleblowing mechanism.

There will be greater focus on gender, social and ethnic diversity in succession planning for the board and senior managers, as well as additional diversity reporting requirements. There is an enhanced role for a remuneration committee to oversee company-wide remuneration and workforce policies, along with additional executive remuneration reporting requirements and a focus on board discretion. There will no longer be concessions in the code for companies below the FTSE 350.

Professor King argues that in today's increasingly connected world, it is impossible for business to act without facing questions and payback from unhappy communities and their customers.

AND THE INSURANCE SECTOR?

Last year, the Financial Conduct Authority launched its business plan with a new emphasis. Going forward, it will focus on pricing within the general insurance market in the wider context of value for money and outcomes for consumers.

More recently, Regis Mutual has produced a report on the future and value of the mutual sector, much of which touches on the relationships with its shareholders and stakeholders combined. Paul Koronka, founder and CEO, explains: "By 2008, the banking crisis brought up broader questions asked about corporate governance, shareholder greed and short termism, along with allegations of misselling and malpractice in the financial services sector. 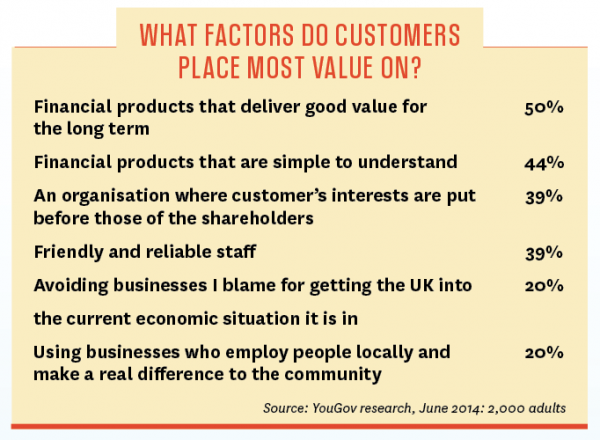 "You only have to look at the fines that the banks have been incurring over the years," he adds, "to see that we are not at the end of that yet."

And in a stark warning, he continues: "Insurance companies are near the bottom of the heap when it comes to perceptions of whether they put the customer first and the brokering community has, in many ways, gone back to its old ways.

"If you remember the Spitzer Enquiry in the late 1980s early 1990s, it was heavily critical and showed up brokers for putting their clients last and themselves first. We then saw a cycle where they tried to clean up their act, but unfortunately now things seem to be regressing."

Politicians too are seeing the need for greater consumer fairness. For example, the coalition government set out its programme, based on a foundation of 'Freedom, Fairness, and Responsibility', which included "proposals to foster diversity in financial services, promote mutuals and create a more competitive banking industry"; and to "support the creation and expansion of mutuals, cooperatives, charities and social enterprises [to] enable these groups to have much greater involvement in the running of public services".

Martin Shaw, CEO of the Association of Financial Mutuals, reacted, saying: "These statements offer hope of renewed commitment to mutuals and the latter in particular provides an interesting resonance with the way the welfare state was operated before 1945.

"Perhaps that might even reflect on the role played by mutuals 100 years ago and the possibility for modern mutuality to echo this. Certainly, mutuals have proven expertise in providing high standards of service and of developing innovative products that really meet customers' needs.

"And there are really good examples in healthcare and the child trust fund of mutuals delivering products and services at very low cost -- lower certainly than proprietary organisations, but also intuitively cheaper and more efficiently in some areas than public services." Mr Koronka adds: "In terms of how society is going to organise itself in 10, 20, 30 years' time, it is likely we will see greater consumer control. From the research in this report, there is a clear sense of consumers feeling more empowered and wanting a greater say in how businesses are managed."

Professor King makes it clear that in his vision for the future, insurers will not pay lip service to the idea of treating customers fairly but will truly embrace that -- and in that way they may keep one step ahead of the competition coming from digital disruptors.

If Professor King's vision comes true, it will be an essential business decision too. He would argue that those providers that do not change will ultimately be the ones that disappear.