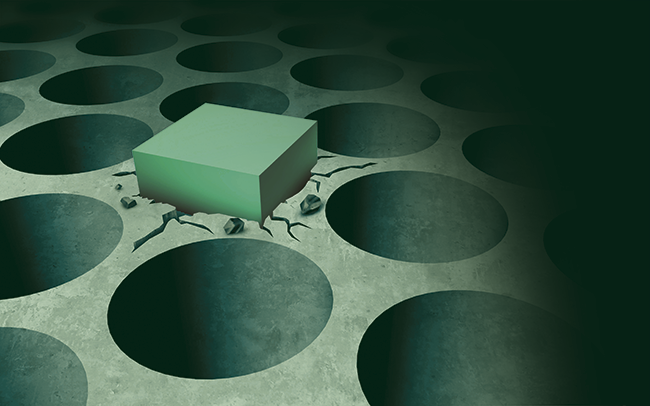 Some 62% of those living in the UK can name at least one relative who has been in the military, past or present, so looking after the insurance needs of this group specifically would impact many lives. However, it seems the insurance sector has been slow to pick up the challenge.

Insurers generally pride themselves on providing a helping hand and when it comes to the military, or veterans, that helping hand is extended that bit further.

So, it was something of a shock when Military Mutual last year discovered that 52% of military families said general insurers do not meet their specific needs -- a figure that rose to 60% among serving personnel.

Only 25% of those serving and 22% of veterans believe insurance companies fully meet their needs as a current or former member of the military.

Insurance companies are not seen to be very good at supporting the families of those that are serving -- 29% overall agreed. This rose to 38% for immediate families of those serving, 31% for those in active service and 30% for veterans.

More than one third of those currently serving (34%) felt that "it's never straightforward and I'm busy so I sometimes don't get any cover even though I know I should" (15% overall).

In 2014, only 47% of the Military Family who held any form of insurance said the general insurers they had recently dealt with had fully met their needs as a current or former member of the military. At the start of 2017, it had fallen to 33%.

Major General (Ret'd) Sir Sebastian Roberts, chairman of The Military Mutual, says: "For too long, members of the Military Family have been a square peg in a round hole when it comes to financial services.

"Many, especially those serving or moving into civvy street, have needs different to the average consumer and the mainstream financial services community has never really woken up to this. Those that have served their country, or are transitioning into civilian life deserve better: better value based on better values."

Now the Military Mutual is about to start work on its 2018 survey.

Paul Koronka, director at The Military Mutual, says: "Now into our third year, the Military Mutual continues to grow at a steady pace, attracting members with a common goal -- to find the right cover to meet their specific needs at a fair price and from an organisation that they own. We have already helped many thousands of members with the cover they need for their home, car, business or organisation, and we have ambitious plans for 2018."

In the past year, the CII has also been working hard, encouraging insurance and financial service professionals to offer their services to the military, veterans and their families.

Since 2007, Personal Finance Society (PFS) members have worked alongside their local Citizens Advice Bureau to provide valuable pro bono financial guidance for consumers who would not ordinarily be able to access professional advice, through a partnership known as MoneyPlan.

In the past year, the PFS, together with CII members, has rolled this initiative out to form Forces MoneyPlan, where qualified PFS members provide pro bono financial guidance to sick and injured armed forces personnel and veterans, who (as with MoneyPlan) have difficulty accessing professional financial guidance.

The PFS says: "By rolling out this initiative, we are providing an opportunity for PFS members to share their expertise with a sector of society who have given much for their country, giving them the information, knowledge and confidence to take greater control of their own financial affairs.

"Not only will this deliver direct improvements in consumer outcomes, it will also help change the negative perceptions that have beset financial planning for too long."

Tony Miles, business development consultant to the PFS, adds: "Having established Forces MoneyPlan with the help of our volunteer financial advisers during 2017, our intention is to expand significantly in 2018 through the participation of an increasing number of armed forces charities.

"We are keen to hear from anyone who can help in this respect or who simply wants to know more about this initiative." 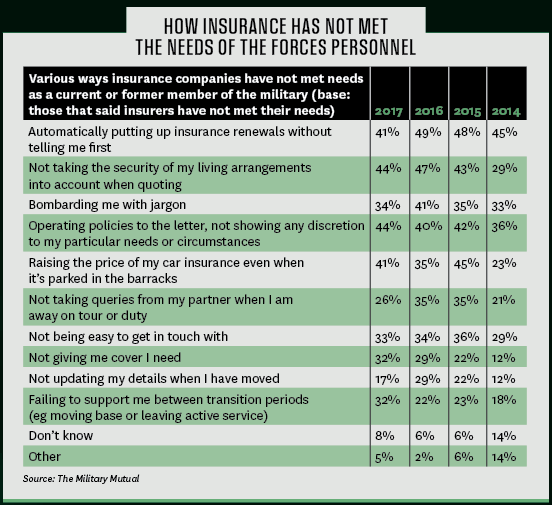