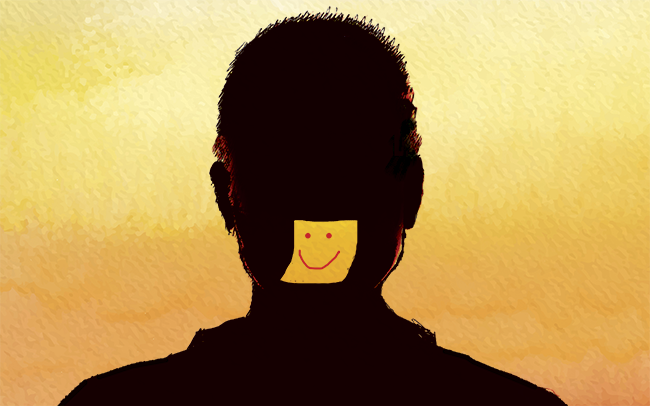 At the start of December, the CII launched a guide for the insurance profession on managing mental health in the workplace, published in partnership with the mental health charity Mind.

Based on the landmark 'Thriving at Work' independent review of mental health at work commissioned by the Prime Minister back in January 2017, and led by Lord Dennis Stevenson alongside the chief executive of Mind, Paul Farmer, the guidance paper is intended to provide support for both organisations and colleagues as we strive to break down the stigma of mental health. It contains tips for the insurance profession on putting the six mental health 'core standards' outlined in the review into practice, in addition to a series of more ambitious 'enhanced' standards for employers who are able to do more to lead the way.

Given the focus politically on measures to address the UK economy's productivity puzzle despite record levels of employment, it is becoming increasingly evident that it is in the interest of both employers and the government to work together to prioritise and invest far more in improving mental health. This renewed attention on the importance of mental health was evidenced in a recent debate in Westminster on the 'Financial effect of absence from work due to mental health problems', called by the chair of the All Party Parliamentary Group on Insurance and Financial Services Craig Tracey, where the CII's guide was raised as an example of an initiative at the forefront of better policy in this area. It was highlighted that with such significant economic ramifications, it stands to reason that the workplace should be focused on if the mental health of society is going to be improved.

Of course, there is also the moral case for helping organisations to prioritise mental wellbeing. The personal consequences for those concerned reach far beyond the workplace -- as problems can affect an individual's physical health, their relationships and their financial resilience. Mental health problems are also often linked to other illnesses and fluctuate significantly. Those suffering from mental ill health often find themselves needing to take a period away from work to recover, which may lead to a significant reduction in income. In fact, some 300,000 people with a long-term mental health problem lose their jobs each year. That reduction often means that people fall behind on their bills, rely increasingly on credit or savings, which in turn can create a self-perpetuating cycle of stress and pressure, prolonging illness further.

The CII is clear that insurance professionals have a duty do right by their colleagues and customers. As it is understood that one in four people will be affected by mental ill health of some kind in their lifetime, the insurance profession will not survive without being equipped to support one in four of its potential talent pool, or by failing to understand and meet the needs of a quarter of its customers.

FIVE WAYS TO TACKLE STIGMA IN YOUR ORGANISATION

Share your experience
If you have lived experience of poor mental health and youare happy to share your story, you can help improve people's understanding and change their attitudes. People follow leaders' behaviour, so lead by example.

Put in place, and shape, mental health programmes and policies at work.

Champions are self-appointed employees at any level within your organisation who help challenge stigma and change the way employees think and act about mental health by launching initiatives to improve wellbeing.

The CII have introduced a voluntary Mental Health Employee Champions course to support colleagues who have questions about mental health. The training is part of our overall wellbeing programme known as 'feeling first class', offering sessions on a range of activities including healthy eating for a healthy mind, sleep talk and mindfulness programmes.