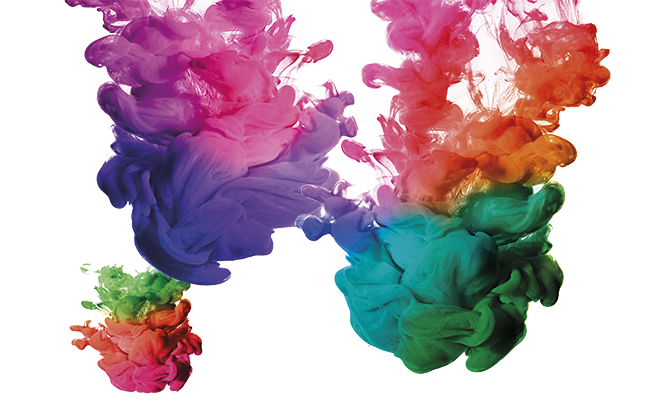 As part of the recent Dive In festival, the CII ran its second Real Models speed networking event -- so how did it go?

Diversity and inclusion are two concepts that have become more visible in the insurance sector in recent years. The first Dive In festival ran in London in 2015 and was focused on the London insurance market.

Since then, the events have spread not just around the UK but also across the world.

As part of this year's Dive In programme in September, the Chartered Insurance Institute (CII) hosted its second Real Models speed networking event in London. Unlike the other market-facing Dive In events, this one was put together with tomorrow's talent in mind.

The session brought together black and minority ethinc female students from schools, colleges and universities across London. These students did not have connections to the sector through family or friends, so provided valuable insight in to an unfamiliar sector. Also taking part in the speed networking were junior and senior professionals from the insurance sector, as well as linked areas such as law and tech.

The event was opened by Caspar Bartington, the CII's relationship manager for education, who set the scene on the insurance profession and the diversity that already exists within it.

The keynote presentation came from Karen Green, CEO of Aspen UK, who spoke about the sector and played students a video of The Female Lead -- a group of inspirational women from a range of sectors and backgrounds around the world.

Samantha Eustace, an Apprentice of the Year through the CII's Apprenticeship Live campaign, spoke about her experience in the sector and being a successful non-graduate in insurance who has already moved functions in a short space of time, from underwriting to public affairs.

The heart of the event, however, was the speed networking between students and professionals. This proved a great opportunity for the students to gain deeper sector knowledge and brush up on their soft skills, as well as ask for a few business cards-¦ and a little test for sector professionals to reflect on their role and avoid too many technical terms in describing it to the delegates.

For those who could stay behind, there followed some slower networking and more in-depth discussions around career journeys and aspirations.

All students received copies of the Inspirational Women in Risk book, which the CII produced in conjunction with Insurance Supper Club, and which happened to include three of the guests at the event (Inga Beale, Karen Green and the CII's Sian Fisher).

On a lighter note, the event also gave us the opportunity to post a Boomerang on our Discover Risk Instagram account, to show off our social media credentials (you can see the CII balloons and students' styling on our feed).

If you are interested in reaching out to students from a range of backgrounds at the CII's events in schools, colleges and universities, please email discover@cii.co.uk

Caspar Bartington is relationship manager for education at the CII