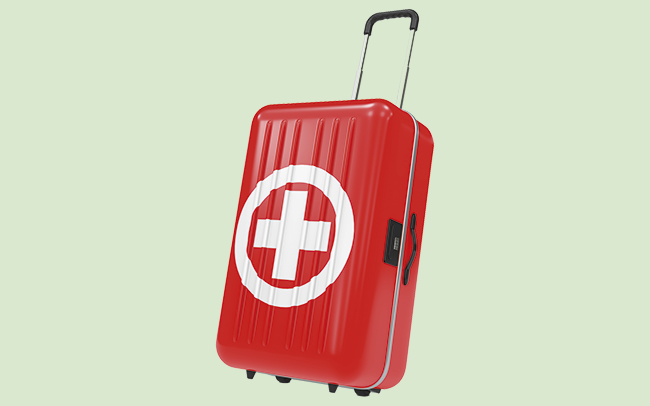 The Ministry of Justice has issued a call for evidence on holiday sickness claims, as part of its crackdown on the 'false claims epidemic' -- a trend so commonplace it is on the verge of replacing whiplash claims as the latest scourge on the insurance industry.

The measures could help curb the number of personal injury claims brought by British holidaymakers -- an upsurge of which has resulted in a 500% increase since 2013, according to travel industry estimates. Ministers have put forward proposals that would see tour operators pay a prescribed sum depending on the value of the claim, making defence costs predictable and helping to deter bogus claims.

The consultation closes on 10 November and can be viewed at: bit.ly/2yut1MN