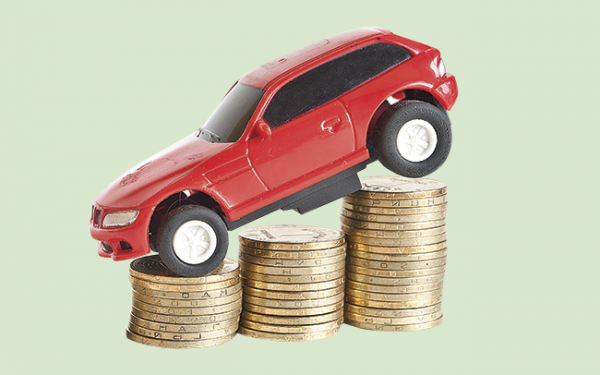 Earlier this year the Bank of England (BoE) gave banks, insurers, fund managers and other firms a deadline of 14 July 2017 to submit plans for operating in the event of the UK leaving the EU without a trade agreement.

The newly appointed Treasury Select Committee chair, Nicky Morgan, has now requested that the BoE provide details of the UK financial sector's readiness for a 'hard Brexit' and has called on the bank to provide its views on what a Brexit transition deal should look like.

The BoE responded to the chair's letter and raised four key points:

The Insurance Fraud Taskforce was set up in January 2015 to investigate the causes of fraudulent behaviour and recommend solutions to reduce the level of insurance fraud, in order to lower costs and protect the interests of honest consumers. Its interim report was published in March 2015 and its final report was published in January 2016. HM Treasury has now published an Insurance Fraud Taskforce report for 2016 outlining progress made on the original 26 recommendations proposed.

The UK Financial Conduct Authority (FCA) are consulting on their latest proposals for changes required to comply with the Insurance Distribution Directive (IDD). This consultation features additional proposals on how the regulator plans to implement the IDD in the UK. The IDD replaces the Insurance Mediation Directive (IMD). It aims to enhance consumer protection when buying insurance (including general insurance, life insurance and insurance-based investment products) and to support competition between insurance distributors by creating a level playing field.

FCA ASKS FOR FEEDBACK ON CONSUMER ACCESS TO INSURANCE

The UK Financial Conduct Authority (FCA) is seeking views and evidence of the difficulties firms face in providing travel insurance for consumers who have, or have had, cancer, and the challenges for these consumers in accessing insurance. The paper is also looking at the reasons for pricing differences in premiums quoted. The paper looks more broadly at access issues related to insurance too, but specifically seeks views on how consumers with cancer or those in recovery can access the travel insurance market.

This is the FCA's next step to address issues highlighted in the Occasional Paper on 'Access to Financial Services in the UK', published last year. focused on problems trying to find insurance that meets their needs. The FCA wants to understand how consumer outcomes can be improved in this area, including through innovation. The findings should read across to many other pre-existing medical conditions and insurance products.

The Prudential Regulation Authority (PRA) has published proposals to extend the Senior Managers and Certifi cation Regime (SM&CR) to insurers. These proposals seek to implement a consistent but proportionate regulatory framework to strengthening individual accountability and promoting eff ective corporate governance for all PRA-regulated firms. As the PRA implemented the Senior Insurance Managers Regime in March 2016, the new proposals would update this to align with the equivalent regime for deposit takers while reflecting the unique characteristics of insurers.
In tandem, the FCA has published proposals for the application of a SM&CR to insurers. The regulators have worked closely together to ensure that their respective proposals are consistent and co-ordinated. Final rules are expected to be published in 2018 and implemented when a commencement date has been set by HM Treasury.

The UK Financial Conduct Authority (FCA) has published its Annual Report and Accounts, which looks back on the key pieces of work undertaken by the regulator throughout 2016/17. Highlights from this year include:
â The FCA's market study on the asset management industry;
â Their work on Payment Protection Insurance leading up to proposals for a time-limit on claims;
â The design of rules to implement the Market Abuse Regulation and MiFID II; and
â A continued emphasis on encouraging technological innovation.