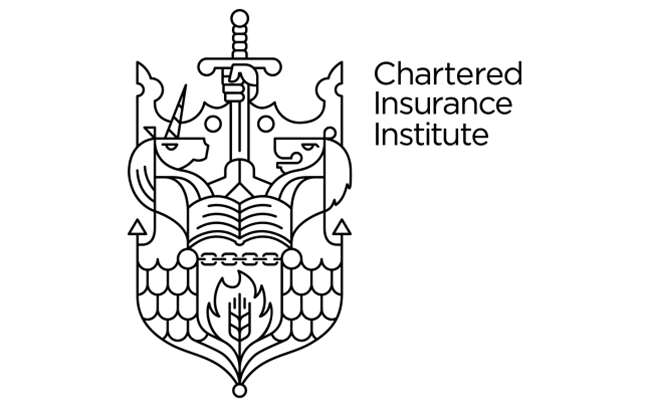 The CII is launching a campaign designed to raise awareness among consumers of what they can expect from companies that achieve Chartered status.

Chartered status is a symbol of technical competence and signifies a public commitment to professional standards.

Between August and the end of October, advertorials will appear in Chamber of Commerce magazines, Institute of Chartered Accountants in England and Wales publications, the Law Society Gazette and Money Week.

The advertorial campaign was produced in response to calls from members of the CII for the professional body to invest in promoting Chartered and increase awareness of how financial advisers and insurance firms achieving this status benefits consumers.

The advertorial campaign, which cost £24,000, is the latest in a series of actions taken by the CII to educate the public about what they can expect from Chartered firms.

As well as advertorials, in the next few months 'Choose Chartered' adverts will appear online and on social media.