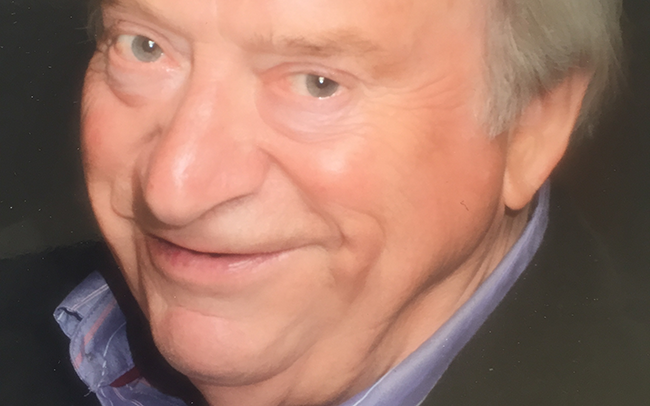 It is with great sadness that we inform our members of the death of Neville Gray, ACII, who passed away in April aged 80.

Mr Gray was president of the Luton and St Albans Institute between 1977-1978. He was on the charity committee at the Birmingham Institute in the 1980s and later an active member of the Coventry Institute.

Mr Gray began his career at the Sun Insurance office in London in 1963, before joining Howell and Brooks loss adjusters where he became partner. He then became director as the company merged with McLarens.

He was known as a talented professional who was generous with his time and throughout his career, made many friends among fellow CII members and insurance professionals.

Members wishing to share memories of Neville Gray are asked to email tributes to: andrea.gray@westhaddon.net