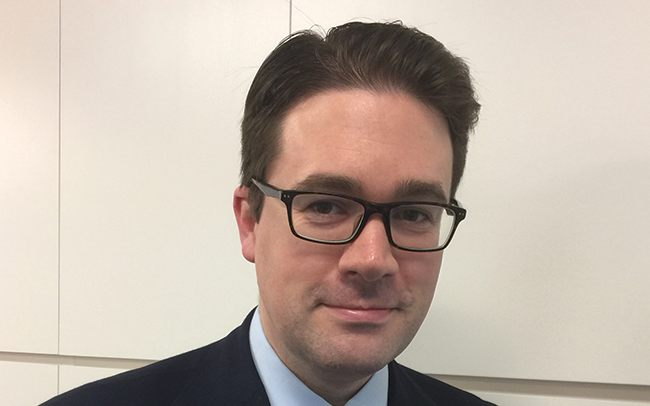 Nigel Taylor has joined the CII as a goodwill ambassador for the Hong Kong region.

He will assist the CII international team in promoting learnings and professional standards to support the building public trust in insurance.

Mr Taylor obtained an Honours Degree in law from the London School of Economics in 1999 and was called to the Bar by the Inner Temple in 2001. He began his insurance career in 2002 as an in-house legal adviser to trade credit insurer and achieved the ACII qualification in 2008.