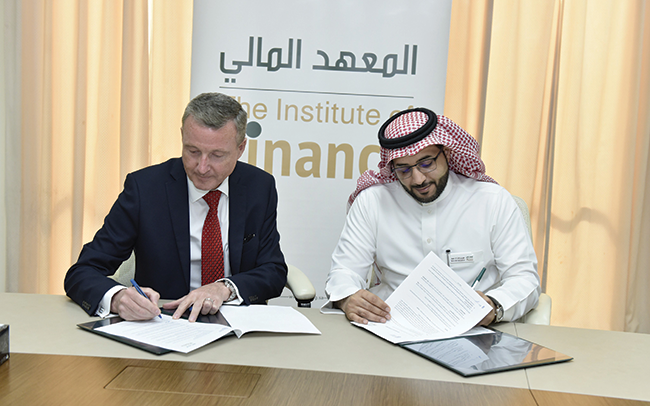 The CII has entered into a memorandum of understanding with the Saudi Arabian Monetary Authority and its Institute of Finance.

This important international partnership reflects the value to Saudi Arabia of raising standards among its own insurance and financial planning professions, as well as the importance it is placing on attracting new talent to a market that is set to grow during the next few years.

This development represents a significant milestone as Saudi Arabia's regulatory governing bodies adopt the CII qualification framework as their own, to be rolled out across the region in its entirety.

Forming part of the country's own Vision 2030, wherein Saudi Arabia has committed to becoming a global model of excellence, the entire CII qualification syllabus from Award through to Advanced Diploma and Fellowship status, is being incorporated in the professional development academy.

During the past few months, the CII has entered into several international collaborations that form part of the strategic manifesto of the professional body, which was launched in 2016 to grow its membership. Currently, the CII works internationally with regulators, educational bodies and trade associations in Asia-Pacific, India and the Middle East.