The cost of risk? 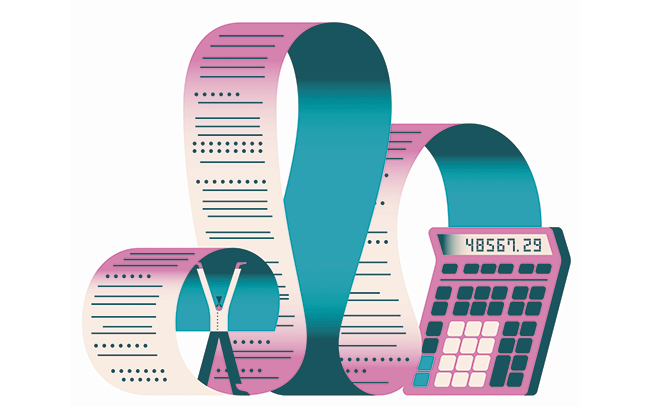 The Financial Conduct Authority has been investigating the issue of consumer credit and has introduced new rules this year. As that happened, Jonathan Davidson, director of supervision -- retail and authorisations, pointed out the consumer credit sector serves around 39 million people. Now, new research has revealed two million people borrow money from friends and family to help pay their insurance premiums.

Worse still, some 14% of people have had to cancel insurance policies and not replace them because they could not afford to pay the premiums.

The findings are from premium finance company Premium Credit, which warns that the nation faces a growing crisis of people being under-insured or breaking the law by having no cover when legally they must, such as if they own a car.

Premium Credit's research reveals that overall one in four (24%) people have cut back on the quality of their insurance cover in the past 12 months because they could not afford it and a further 18% are considering doing this in 2019. Some 14% of people now claim to be spending more than £1,000 a year on their insurance.

Of those people who have cut back on their insurance in the past 12 months, 35% have reduced their life cover, followed by 34% who have done this with their home insurance.

Two thirds of people (66%) claim their cost of insurance has increased in the past two years, compared to just 6% who say it has fallen and 15% say it has stayed the same. In this period, some 15% of people say the cost of their insurance has increased by more than 10% in the past 12 months; and one in four (24%) claim it has gone up by between 5% and 9%.

Adam Morghem, strategy and marketing director at Premium Credit, said: "Many types of insurance premium have been increasing and our research shows the impact this is having on millions of people as they struggle to pay for their cover. Many are turning to friends and family to help, but there may also be a growing number of people taking huge risks by having no insurance at all. In some cases, such as those with cars, they are breaking the law in not having any cover.