THE PROBLEM WITH PROJECT POLICIES 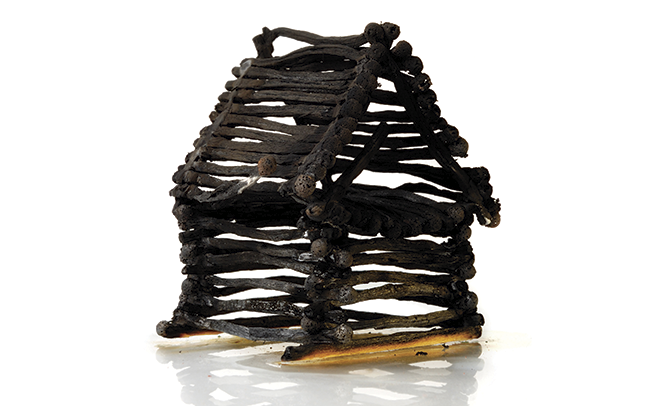 The High Court's recent decision that a roofing firm that caused a fire at a secondary school in London was not protected by a project policy, has raised some serious questions over the worth of this type of insurance.

Traditionally, employers on larger construction projects take out a project policy to cover damage to the existing structure and possibly the contract works being undertaken by the sub-contractors appointed to work on site.

A project policy would usually provide protection to named contractors and sometimes all contractors in the contractual chain, in the event of a fire or other damage caused by contract workers on site.

The project policy insurer would simply cover the loss rather than each sub-contractor going to their own insurers to recover the cost of their own damaged contract works. This means lengthy and costly litigation between sub-contractors can be avoided and ensures the property and works are adequately covered, preventing any delays in the completion of
the construction.

However, in Haberdashers' Aske's Federation Trust Ltd v Lakehouse Contracts Ltd and others [2018] EWHC 558 (TCC), the High Court found roofing firm CPR was not protected because the terms of the sub-contract required that it should maintain its own insurance.

That is not unusual in itself. Usually, a construction contract would contain an insuring clause requiring the individual sub-contractor to take out insurance to cover their own contract works along with employers liability and public liability. This is even if there is a project policy in place.

"Working with their brokers, contractors would be well advised to take a fresh look at their cover"

The court allowed the project insurer to recover the loss from the sub-contractor on the basis of two key facts: the main contract had required that sub-contractor to take out their own insurance; and the sub-contractor was not named at the commencement of the construction project and therefore not factored into the cover by the project policy insurer when the policy was taken out.

This ruling hascalled into question the effectiveness of project insurance. It has wide-ranging ramifications for the insurers of sub-contractors, as they can no longer rely on the existence of a project policy to cover any losses caused by those they insure. This could mean higher insurance claims, which may have a knock-on effect in premium increases.

Additionally, contractors and sub-contractors may no longer rely on a project insurer to pick up a loss in the event of damage they have caused.

It is essential therefore that brokers and the wider insurance sector serving the contracting industry, make policyholders aware that a project policy may no longer provide the catch-all cover they have previously relied on. Working with their brokers, contractors would be well advised to take a fresh look at their cover to ensure they are adequately insured for their potential liabilities.