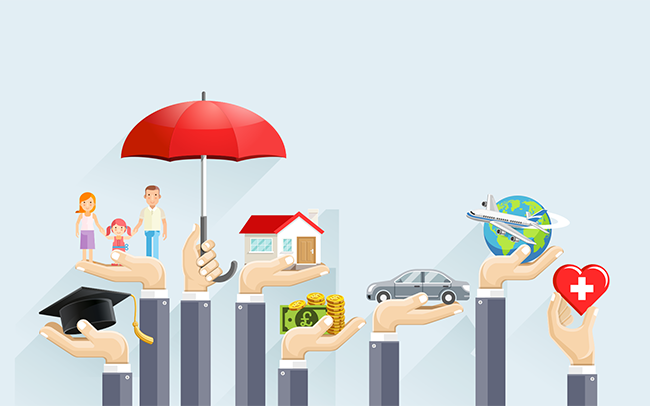 Insurers are being urged to debunk the myth that insurance does not pay and to do more to explain how insurance claims work, in turn improving service to customers as well as enhancing the industry's reputation

Common misconceptions that insurance does not pay should be challenged, according to a leading UK insurer.

Aviva's first UK claims report reveals that 55% of consumers believe insurers will always try to avoid paying claims if they can, with the average payment considered to be just 52% of all claims.

However, the report shows that, in reality, last year Aviva accepted 96% of insurance claims made by individual and business customers in the UK, paying out more than £3.6bn in cash settlements and services -- the equivalent to more than £10m every single day, or £7,000 every minute.

Aviva alone oversees the repair of about 120,000 vehicles -- almost enough to fill every lane on the M25 -- and enough carpet is replaced through home insurance claims to cover 11 football pitches.

There is, however, still more that the market as a whole can do to simplify and improve customers' experience of making an insurance claim, particularly when they often do so at the most challenging times in their lives.

Andy Briggs, chief executive officer, Aviva UK Insurance, says: "Misconceptions that insurance does not pay out when it is needed, or that it is unnecessary, are leaving UK families and businesses potentially exposed through a lack of suitable insurance.

If people have a sense that insurance is not going to pay out, they won't bother buying it."

However, he adds: "In the vast majority of cases, insurance claims are accepted and there are additional and very important support services that help customers get back on their feet.

"The reality is that it does pay to have insurance, so we are calling on the industry to join us in comprehensively publishing information about how insurers manage customer claims, why some claims are declined and how consumers can do more themselves to understand whether the cover they have is what they need." 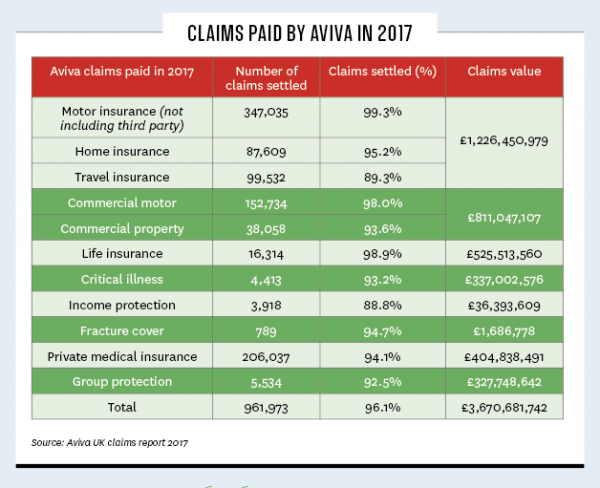 When it goes wrong
Aviva declined about 4% of claims in 2017.
Common reasons include: