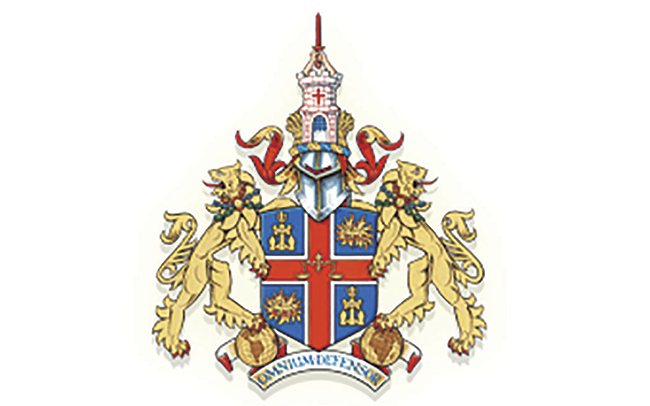 It is with great sadness we inform you of the death of one of the Founder members of The Worshipful Company of Insurers, Past Master and CII past president from 1981/82, Tom Roberts.

Tom joined WCI in 1979 and became a distinguished member of the Court, serving as Master in 1993. In offering condolences to Tom's wife Rosemary and the Roberts family, the Master Tim Carroll described Tom as "a Founder of the Company and a colleague, adviser and friend to so many of us, Tom will be sorely missed and his passing truly marks the end of an important era in the life of the Livery."