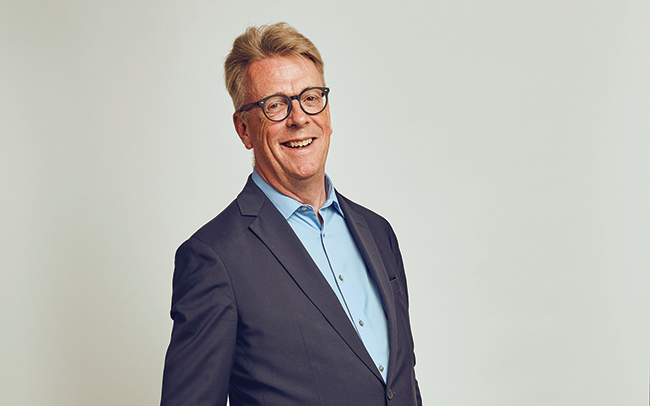 Jonathan Clark, Chartered insurer, has been elected president of the CII for 2018/2019, at the professional body's annual general meeting.

Nick Turner, director of NFU Mutual APFS, has been appointed as deputy president.

Mr Clark has been a claims professional throughout his insurance career and sees delivery of the claims service as a critical component of the insurance promise. In his 35 years of claims handling, he has worked with many of the world's largest corporations on their claims programmes. He joined SCOR in 2013 as head of claims in London and is now global head of claims for business solutions.

Mr Clark, who was elected as deputy president of the CII in 2017, takes over from Dame Inga Beale, the first female chief executive officer at Lloyd's. Dame Inga's presidency theme of 'New Talent' focused on attracting a new generation of digitally-savvy talent who would successfully meet the needs of a more diverse consumer group. During her tenure, the CII launched its Aspire Apprenticeship Programmes, offering employers across the insurance profession access to quality-assured apprenticeship training programmes.

Read our interview with the new CII president here.