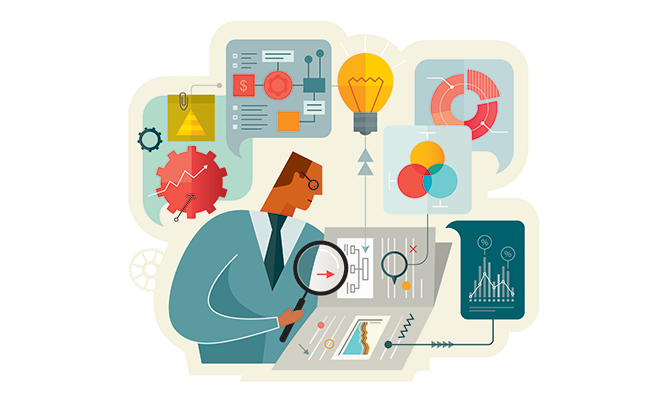 In Spire Healthcare Ltd v Royal and Sun Alliance Insurance PLC [2018] EWCA Civ 317, the Court of Appeal considered the wording of the schedule and a proviso in a liability policy.

The schedule set limits of £10m for any one claim and £20m for all claims during the period of cover. The proviso provided that the total amount payable arising out of all claims consequent on or attributable to one source or original cause 'shall not exceed the limit in the schedule' without specifying whether that limit was £10m or £20m.

The claim arose out of unnecessary and negligent operations performed by a surgeon for which Spire Healthcare Ltd ("Spire") agreed to pay compensation to the patients. His Honour, Judge Waksman QC, ruled that the insurer's liability to indemnify Spire was limited to £10m as the claims were consequent on, or attributable to, one source or original cause. Spire appealed.

Combined effect In dismissing the appeal, Lord Justice Simon's starting point was to consider the combined effect of the schedule and proviso without giving greater or lesser weight to either. The approach to the interpretation of the policy was that of a sophisticated insured who is assisted by professional advice, and who does not restrict his or her reading to the limits of indemnity in the schedule. The judge acknowledged that the wording of the proviso could have been clearer -- HHJ Waksman QC had said 'in frequently used, modified and revised policies of insurance, neatness and elegance are often lost' -- but pointed out that in some circumstances, for example where there is a deductible or excess, the aggregation of claims might work to the insured's advantage. There was no real ambiguity in the schedule and proviso when read together and so the contra proferentem rule did not apply.

Two observations on the case: Lord Justice Simon recognised that the insured in a liability policy of this type was a sophisticated reader who read all the policy and was professionally advised, and a lot of time and expense might have been saved if neatness, elegance and a greater degree of precision had been retained in the modification and revision of the policy.

Graham Bartlett is a barrister at Trinity Chambers