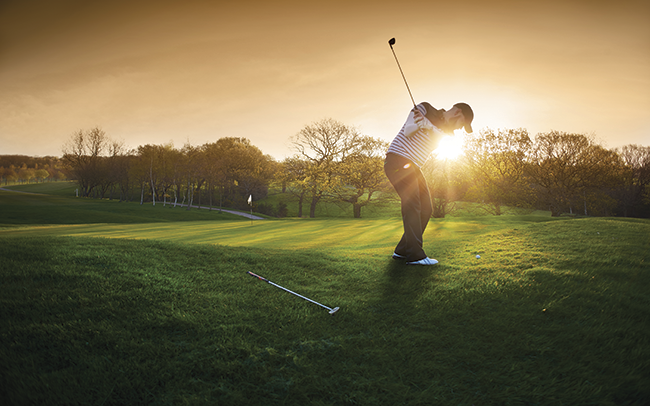 The annual competition between the golf societies of Guildford, Reading, Southampton and Sussex and a team representing the former Institute of Portsmouth, took place recently.

A raffle raised £225 for The Insurance Charities. Next year's event will be hosted by the Sussex Institute.