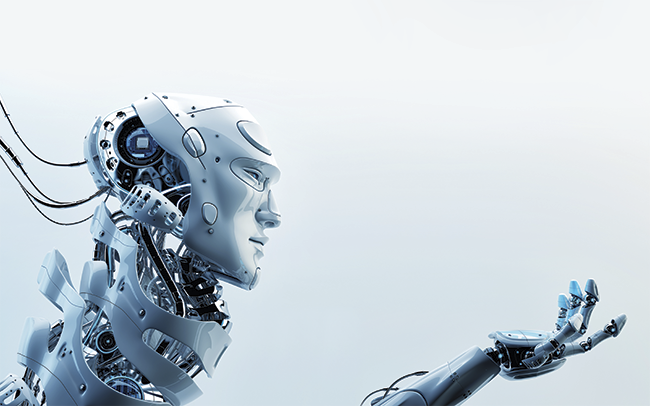 While some fear the dangers of ever-increasing interconnectivity, Adam Gooch explains how in the insurance world, technology is helping to to fight fraud

As a society, we are becoming increasingly interconnected, and at an extraordinary pace. We live in a world where we can livestream each other our current locations, order almost anything with next-day delivery with our voices and instruct robotic assistants to turn up the heating in our homes.

Of course, this world of interconnectivity relies on huge amounts of communication and data transfer between each device, network and user.

Among the many reports warning of threats to our privacy and personal security, it is rare to see stories highlighting how certain technologies are protecting us from dangers such as fraud, which has a significant impact on all of our pockets, whether we are a direct victim or not.

As research by the Centre for Counter Fraud Studies showed, fraud costs the UK £190bn every single year. While some fear that being so connected can put us at risk, in reality it is now possible to isolate fraudsters quicker than ever and tackle the problem head on.

The UK is aiming to trial fully driverless cars by 2021. While these may seem relatively unrelated to fraud, it is likely that the development of driverless technology will make a huge difference for insurers looking to get a comprehensive and detailed picture of risk.

Further, the sheer amount of people attempting to make fraudulent claims on their car insurance may ultimately be eliminated if driverless cars become the norm. It is hard to lie about the cause of an accident if the driver has not had a significant role to play in
its execution.

TELEMATICS TO THE RESCUE

But while we await the rise of autonomous cars, there are still ways to fight the 'crash for cash' schemes that cost the UK some £336m a year. Telematics has emerged in the last decade as a fail-safe way to detect and prevent fraud on a mass scale.

At Insure Telematics Solutions, one recent example we dealt with was a 'crash for cash' incident that could have cost the insurer we were working with up to £40,000, had it not been for our intervention and insight. When a policyholder takes out a blackbox insurance policy, the insurer is able to refer to their blackbox provider to gain analysis of the data after an accident
is recorded.

In the world of insurance, technology is having a steady impact on fraud. Insurers are waking up to the different ways in which we can assess and access information. They are now heading up technological developments, rather than shying away from them.

Telematics will be just the tip of the iceberg in terms of how technology will come to fight and eliminate fraud, but for the time being, it is one of the only developments that utilises the potential of the digital age to really make a difference in the war on fraud.