Progressing the ‘Women in Leadership’ agenda 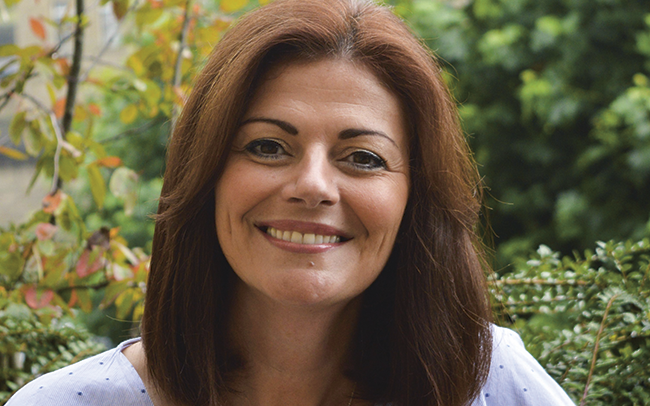 Two years on from the launch of HM Treasury's Women in Finance charter, signatory CovÃ©a Insurance has announced that it will be one of a number of companies supporting Leeds Beckett University to support its own 'Women in Leadership' programme.

The insurer will support a series of events and activities designed to accelerate the interest, ambition and potential of the university's female students.

CovÃ©a Insurance has developed its own dedicated female development and networking programme and during the past 18 months has hosted inspirational talks, workshops and the opportunity to learn from and share experiences with high-profile female role models. These have included entrepreneur and CEO at Pukka Insure, Sam White; Shadow Minister for Flooding and Coastal Communities, Holly Lynch; and president of the CII, Sian Fisher.

The Inspire Leading Women programme has been well received by female employees as one of a number of initiatives to influence positive change within the organisation.