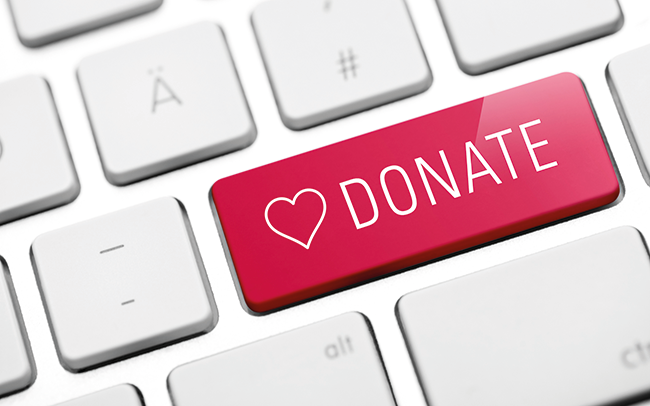 Two UK institutes, Mid-Kent and Reading, have been formally recognised by The Insurance Charities for their hard work and effort in raising awareness and funds for the charity.

Mid-Kent raised an outstanding £5,100 during the year, but received the 'highly commended' certificate not for the amount raised, but for the significant increase in fundraising activities from previous years.

Reading also received a 'highly commended' certificate for its proactiveness in raising awareness of the charity in the last year. Having appointed a charities awareness officer, Kerry Mills, at its 2016 AGM, Reading set about engaging with its members and the local insurance and financial services community by hand delivering the Insurance Charities Awareness boxes in time for Charities Awareness week. The Institute also regularly posted about the charity on its Facebook and Twitter pages and created a leaflet about the charity as well as its own monthly fundraising draw. Funds raised from the monthly draw and key events, including the institute's annual dinner, saw it raise £1,994 for the charity.

The Insurance Charities, first established in the City of London in 1902 as The Insurance Clerks Orphanage, now provides help and support to insurance, and insurance-related employees and their families.