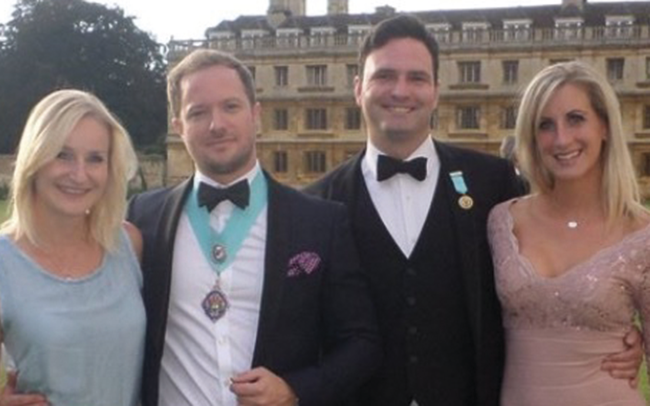 The Cambridge Institute once again hosted its ever-popular Summer Ball in the grounds of King's College, Cambridge.

Guests were entertained by Celebrity, a funk and soul band, along with Matthew Le Motte, who was named Close-up Magician of the Year by the Magic Circle, as well as the infamous late-night punting along the River Cam. A charity auction raised more than £1,600 and was split equally between the East Anglian Air Ambulance (EAAA) and The Insurance Charities.

A further £400 was raised through gift aid envelopes for the EAAA.