GLASGOW REVEALED AS AN INSURANCE SUPERPOWER 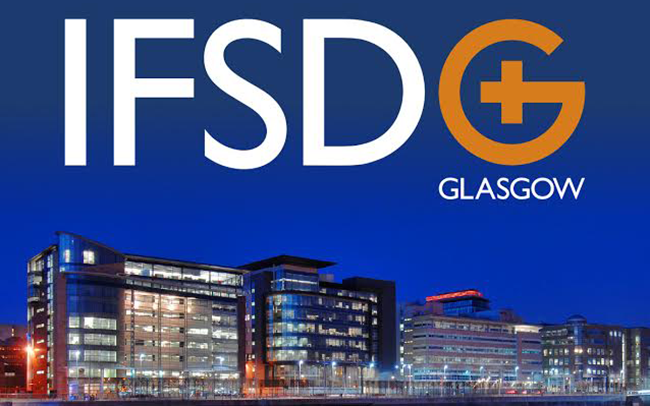 Glasgow has been revealed as one of the most important areas for the UK's insurance and long-term savings industry outside of London.

New independent analysis, commissioned by the Association of British Insurers, has shown for the first time the extent to which the sector powers the economies of cities across the UK, through jobs and investment. Although the heart of the UK financial services sector is generally regarded as the City of London, three-quarters of insurance and long-term savings jobs are in towns and cities outside of London.

With more than 10,000 insurance and long-term savings industry employees in the Glasgow city region, during the past decade the sector has gradually increased its skills base. One reason for this has been a pipeline of recruits been available from good local colleges and universities. Another reason has been the established presence of the Insurance and Actuarial Society of Glasgow (IASG). The IASG runs numerous mentoring sessions throughout the year, helping those working in insurance to build an industry network and access development opportunities.

The sessions are regularly attended by younger generations of insurance employees, while students studying risk management at Glasgow Caledonian University have also attended. To find out more, visit:
www.cii.co.uk/glasgow