Women’s rights hustings at the CII 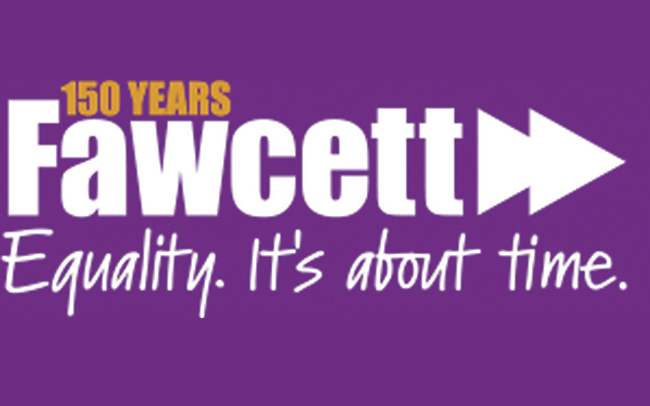 The Women's Budget Group held a general election hustings on women's rights at the CII in May. The evening was aimed at discussing the general election and highlighting various parties' pledges.

The event was also live tweeted and live streamed via Facebook on the night.

For a brief summary and further information on The Fawcett Society's Manifesto for Women, visit: http://bit.ly/2tEduod