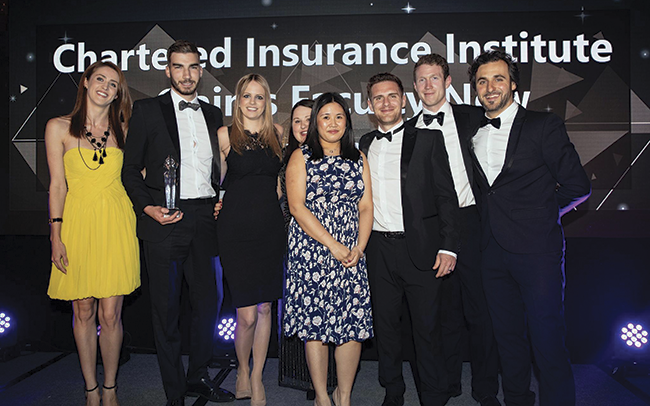 The group's project -- which is based around changes to the Riot Act -- has not yet been published (due to the general election being called) and will be revealed in full shortly.

The group members worked for over a year on the project, which aims to benefit the profession as a whole and make a difference to people's lives should there ever be another riot in the UK.