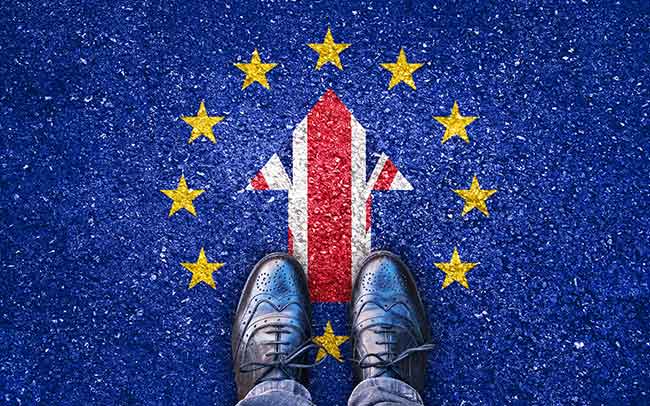 Following months of speculation, momentum is now building as the UK lurches towards leaving the EU.

In a speech at Lancaster House on 17 January, the Prime Minister finally revealed her 'Plan for Britain', including 12 objectives when approaching negotiations. Just over a fortnight later, the government's long awaited 'white paper' was published, fleshing out the position the Prime Minister had revealed in her statement.

Although the Supreme Court has ruled that the government cannot trigger Article 50 (the legal means by which the UK leaves the EU) without an Act of Parliament, the 137-word European Union (Notification of Withdrawal) Bill was endorsed by a comfortable majority of MPs in the House of Commons without any amendments. The Bill, however, cannot become law until it has been approved by both houses of parliament, so the draft legislation moves to the House of Lords after recess.

Despite the Conservative Party being without a majority in the unelected upper chamber, the eight amendments that will be proposed to the legislation in the Lords are only expected to delay the process briefly, if at all. The government is hopeful that the Bill will have passed all legislative hurdles by 7 March, allowing the Prime Minister to make an Article 50 notification at a time of her choosing. With the spring Budget due to be delivered on 8 March, a more opportune moment may be at the EU Summit scheduled to take place later that week in Brussels.

Even if this neat timeframe is missed, at the time of writing the legislative process is expected to be completed in time for the Prime Minister to initiate the mandatory two-year negotiation period by her self-imposed deadline of the end of March.

Read our report on the recent CII member Brexit here.