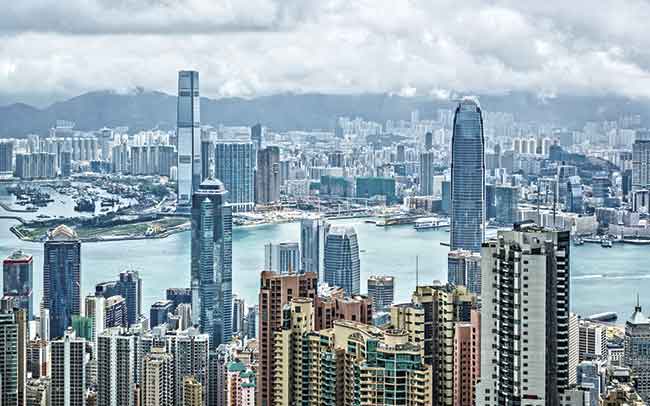 The IIA is be financially and operationally independent of the government and the industry as they will be responsible for regulating both insurers and insurance intermediaries, as well as executing disciplinary sanctions if necessary for better protection to policyholders.

A three-stage transition period has been introduced to allow a smoother transition from the OCI and SROs to the IIA. Stage one commenced in December 2015, by setting up a Provision Insurance Authority (PIA) to offer the administrative rights to undertake the essential preparatory works, but it will not have any regulatory powers. The OCI and SRO continue to operate in the meantime. In stage two, the PIA will be renamed the IIA and it will take over the work of the OCI. SROs will continue to operate in the meantime, as the IIA will prepare the necessary requirements to regulate insurance intermediaries through consultations with the industry and public.

Finally, in stage three, the IIA will take over the role of the SROs and will fully operate alone.

Finance secretary John C Tsang said: "The IIA will face a range of challenging tasks in establishing itself as a new insurance regulator. Under the chairmanship of Dr Cheng, who has extensive experience in public service, I am confident that the IIA will work closely with stakeholders in taking forward the modernisation of the insurance regulatory regime in Hong Kong, and in discharging its statutory duties."

He added: "The seven non-executive directors will bring to the IIA a wealth of experience and expertise in different sectors, including insurance, accountancy, law, consumer affairs, actuarial science and management. We are confident that they will be able to provide valuable advice to the IIA, to ensure a smooth transition from the existing regulatory regime to the new one."