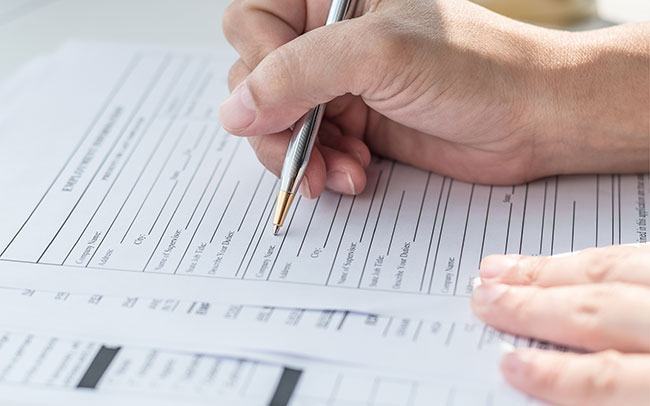 The programme, which has been designed to provide outstanding learning and networking opportunities, actively supports brokers to achieve their Chartered Insurance Institute (CII) Diploma in Insurance in 18 months.

Allianz will recruit 30 new scholars to join the programme and begin their studies in January 2017. Nearly 200 brokers have received first-class tuition since Allianz launched its scholarship programme in 2012. At their end of their studies, scholars will also be able to continue their professional development by having exclusive access to the programme's alumni membership group.

Allianz also recently celebrated the success of one of its broker scholars, Eleanor Chisnall, who has been awarded a prestigious CII award. Ms Chisnall, who works for Lark (Group), won the Chubb Insurance Company of Europe prize for her performance in P93 Commercial Property and Business Interruption insurances. The national prize, awarded annually, is presented to the candidate who is judged to have passed with the greatest merit.