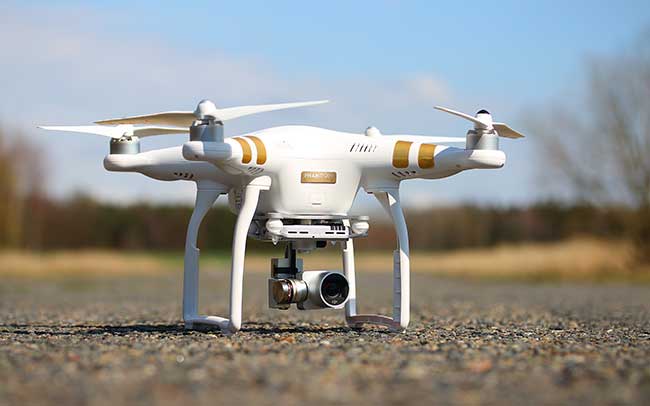 The CII has responded to the recent British Airways flight and drone collision by saying the incident highlights the need to address the issues surrounding drone use safety.

Laurence Baxter, head of policy and research at the CII, said: "There are growing numbers of drones but unfortunately relatively little progress in thinking about better safeguards, despite the fact that they could pose a threat to not just jet airliners but smaller aircraft and helicopters. Many experts consider it can only be a matter of time before a major accident occurs."

The CII recently published a Thinkpiece, which sets out some of the concerns. To read the article visit: www.cii.co.uk/38351