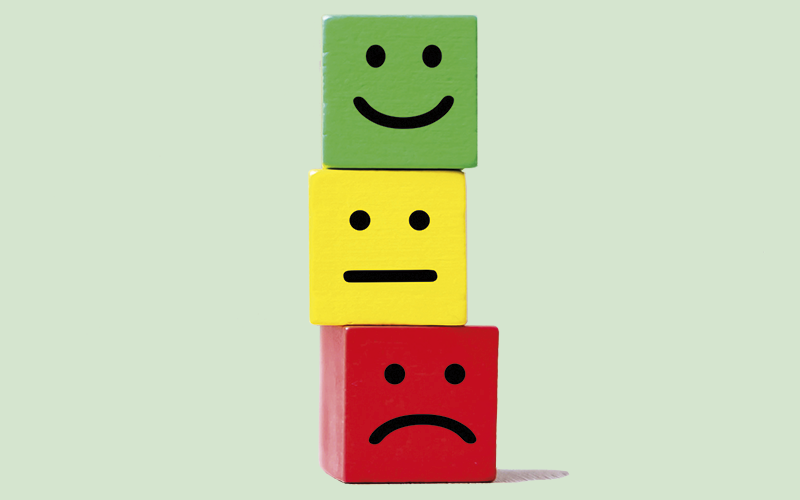 In my last article for The Journal, I mentioned consultations on the Future Regulatory Framework and the review of Solvency II. These have now concluded and we expect the government to respond with further details in the summer.

Through the Insurance & Financial Services All-Party Parliamentary Group, we have worked with several market representatives – including the Association of British Insurers, the British Insurance Brokers’ Association, the International Underwriting Association and the London Market Group – to engage the government with key priorities for the sector. They include enhancing regulatory accountability to parliament and the role of a competitiveness duty to promote the UK as a high-value and high standards-driven marketplace, around the world.

The Financial Conduct Authority (FCA) has published a feedback statement on our call for input on open finance. Following 169 responses, the regulator has reflected that open finance could potentially offer significant benefits to consumers, including increased competition, improved advice and improved access to a wider and more innovative range of financial products and services.

The FCA has outlined next steps for open finance, which include:

The FCA has been consulting on draft rules and guidance for the funeral plans sector. From 29 July 2022, activities involving the provision and distribution of pre-paid funeral plans will come under FCA regulation. Firms conducting these activities will need to be authorised.

The consultation ran from 2 March to 13 April and the FCA will now review responses and publish them later in the year. The Treasury is also considering further legislative changes for funeral plans, to ensure that the Financial Services Compensation Scheme would be effective for consumers if it covered funeral plans. The FCA will consult later in 2021 on any further rule changes, if needed.

The CII will continue to engage with these areas and will keep you informed. As always, please get in touch if there is anything you want to hear more about. 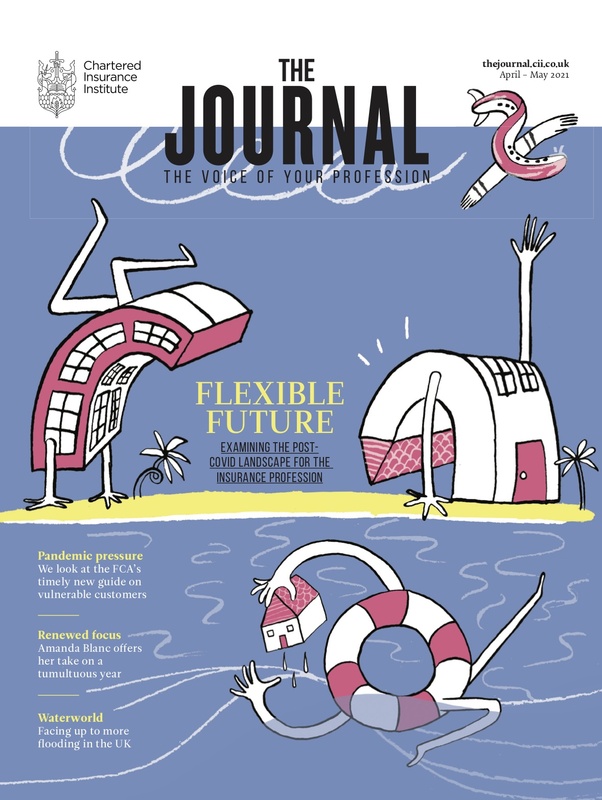 This article appeared in our April/May 2021 issue of The Journal magazine.
Click here to view this issue
Filed in:
News analysis
Topics:
Fca
Regulation
Solvency II