New whiplash rules to kick in from May 31 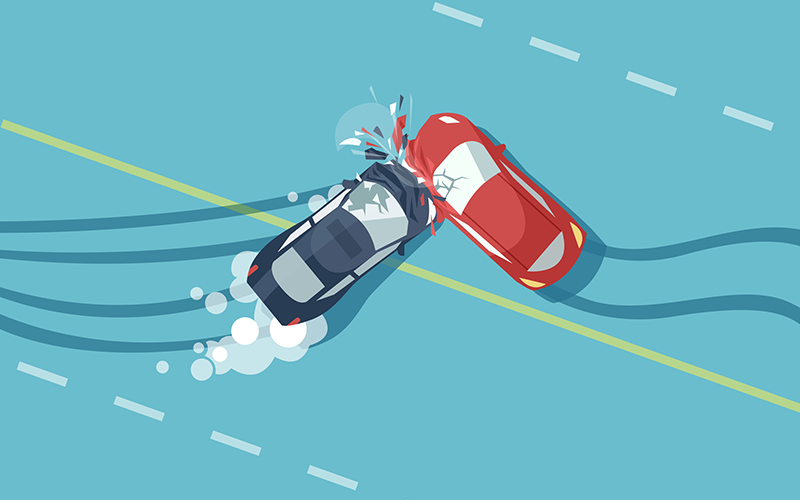 Long awaited reform of the whiplash rules is finally going to be implemented, after the UK government announced the new rules will become active on May 31, as Liz Booth reports

The whiplash reforms contained in the Civil Liability Act 2018, announced by the government back in November 2015, will at last be implemented with effect from 31 May 2021.

The regulations and changes to the Civil Procedure Rules to support these reforms were published at the end of February.

Lawyers from DAC Beachcroft said the main detail of how the new process will work is in the new Road Traffic Accident Small Claims Protocol and in the new Practice Direction 27B, which are yet to be published.

The lawyers from DAC Beachcroft explain: “The first major piece of these reforms is in CPR 26.6, which increases the SCT limit for RTA injury claims to £5,000 for accidents on or after 31 May 2021.

“This limit applies to the figure for pain, suffering and loss of amenity for the injury alone: the overall SCT limit for the value of all parts of the claim remains at £10,000. For RTAs before 31 May 2021 and for employers’ liability and public liability accidents and all other injury claims before and after that date, the SCT injury limit remains at £1,000.

Not everyone is delighted by the news. Qamar Anwar, managing director, First4Lawyers says: “I can’t say we are surprised at the piecemeal approach the government is taking to these reforms and, while we are pleased to finally have sight of the rules, the fact that the Pre-Action Protocol and Practice Direction remain conspicuously absent speaks volumes. Without these final, yet key, pieces of the puzzle the industry remains adrift in being able to adequately prepare for the confirmed portal launch of 31 May.

He continues: “It is encouraging to see that non-RTA claims will remain at £1,000 however, and that the small claims limit for children and protected parties has been removed entirely. Yet, all RTA claims worth less than £5,000 will be continue to be processed through the portal and claimants must state whether they expect to recover more or less than this.”

He suggests: “The fundamental aspect of expecting the average consumer to represent themselves as a litigant in person remains unchanged, leaving vulnerable injured people to navigate a legal system they have no experience of or expertise in.”

However, Ian Davies, who leads the motor team at Kennedys, believes: “Make no mistake – these are seismic changes to low value RTA claims in England and Wales. The market is now set for a frantic three months of development to ensure systems are in place to deal with the claims from 31 May under the new regime.

“But the true scale of the challenge in preparing for 31 May will only become clear once we have absorbed the new practice direction, pre-action protocol and the detail around the new portal. There are bound to be grey areas and points of friction which will ultimately require resolution by the courts. Every release of information brings greater clarity.”

How do we value whiplash claims? 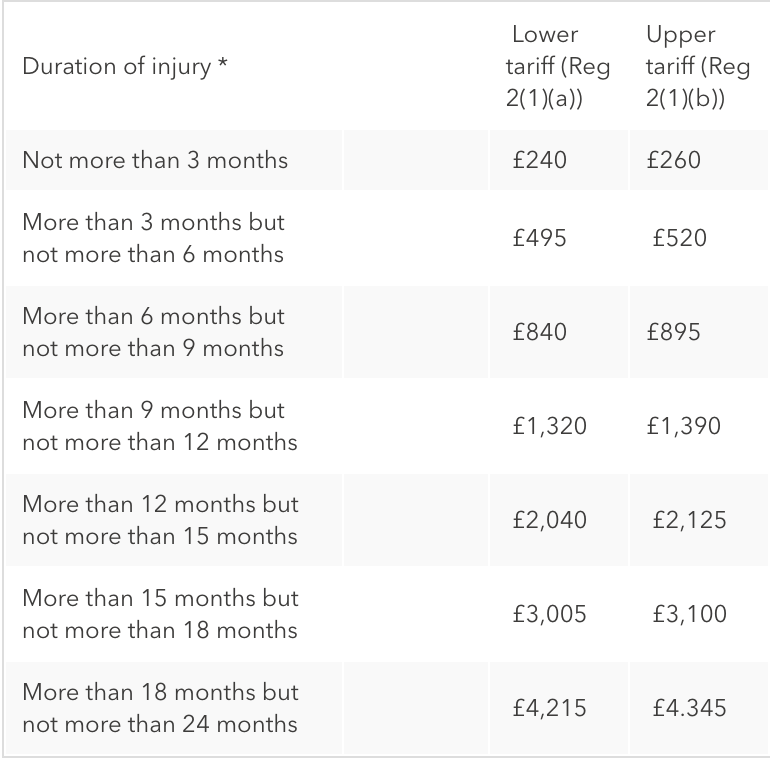 * this means the duration of the whiplash injury or, if more than one, the longest in duration