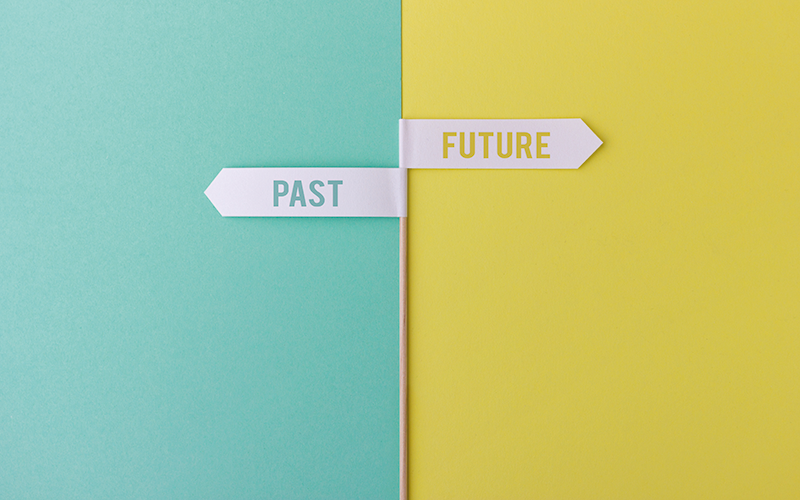 In January, the UK Supreme Court ruled against four insurers and in favour of some 370,000 policyholders across the UK who had taken out business interruption (BI) policies, only to find they did not respond to Covid-19 circumstances.

Questions are mounting up about what happens next and what the case will do to the relationship between insureds, broker and insurer.

Matt Connell, director of policy and public affairs at the CII, says: “This judgment will have huge ramifications for insurance beyond BI and it is important this is also looked at as openly as possible. The CII has long discussed the importance of trust and confidence in insurance and we believe both can be restored if this process remains open and transparent to the public.

“We recently released guidance in collaboration with the Association of British Insurers, the British Insurance Brokers Association and our members, to help professionals close the gap between what customers expect insurance products to do and what they deliver.”

In the immediate aftermath of the case, lawyers from CMS said the ruling triggered three separate processes
for insurers:

Looking ahead, Seth Rachlin, global insurance industry leader at Capgemini, says: “Though early court rulings in both the US and UK tended to favour insurers, the tide has most certainly shifted. A few key rulings in US lower courts foreshadowed the ruling by the UK Supreme Court. Insurers will be on the hook for a significant if not devastating amount
of BI losses.

“While their balance sheets can certainly sustain such a payout, the long-term implications are significant. BI coverage of the type ordained by the court is not priced into commercial property coverage.”

He suggests there will be a significant increase in rates as well as a profound tightening of policy language – the viral equivalent of an ‘act of war’ exclusion – to address the wake of Covid-19. “This,” he says, “will inevitably force governments and other new reinsurance pooling-type arrangements to step in – as they did in the aftermath of 9/11 – to close what is certain to be seen as a significant protection gap.”

But even before that, insurers are far from out of the woods. Lydia Savill, counsel at law firm Hogan Lovells, believes there will be challenges around policy wordings that are similar, but not identical, to the
21 wordings considered by the courts. Added to that, she fears the process of applying the Supreme Court (and, in some cases, the High Court) ruling is likely to be complex and may cause further disputes.

“There is also the question of the proper treatment of government financial support for policyholders and whether it should count as part of a business's income when quantifying a claim,” she warns.

The Financial Conduct Authority has said that government business grant payments should not ordinarily be considered part of a customer's turnover when calculating lost income under a BI policy. However, the position is less clear regarding other forms of government support, such as business rates relief, furlough payments to staff or the later incentives encouraging people to eat out in the summer.

Lawyers are also concerned about the Supreme Court's ruling on trends clauses and the overturning of the Orient Express decision, especially for other physical damage-based BI covers where the insured peril (such as storm or flood) also typically causes wide area damage.

Ms Savill says: “It will now be difficult for insurers to deny cover or reduce an indemnity relying on the fact that the loss would have been caused anyway by the wide area damage, if that wide area damage arose out of the same underlying fortuity as the insured peril.

“Similarly, the ruling on trends clauses that one must disregard – for the purposes of calculating lost income – the effect both of the insured peril and circumstances arising out of the same underlying or originating cause, is also likely to be more widely applied. This will reduce insurers’ ability to reduce the quantum of a covered claim by reference to the wider trading conditions, meaning payouts for covered claims are likely to
be higher.”

The ruling in brief 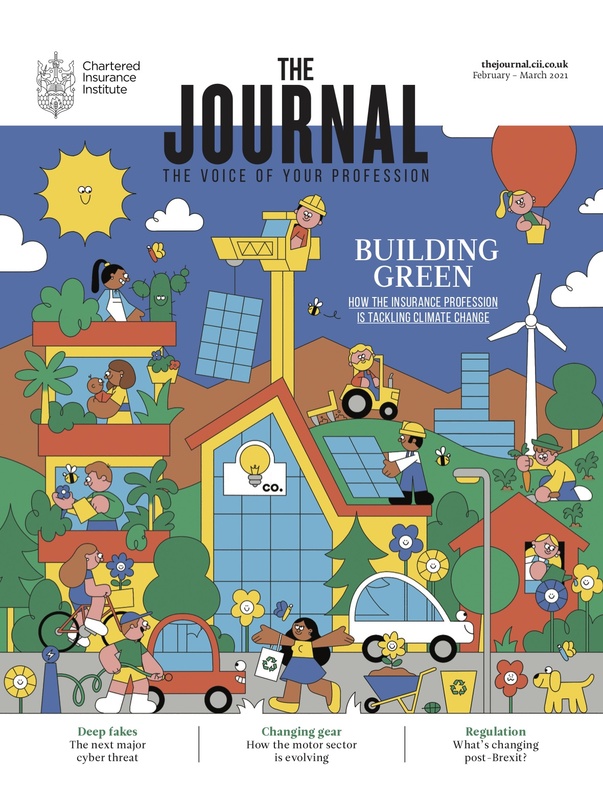 This article appeared in our February/March 2021 issue of The Journal.
Click here to view this issue
Filed in:
News analysis
Topics:
Business Interruption