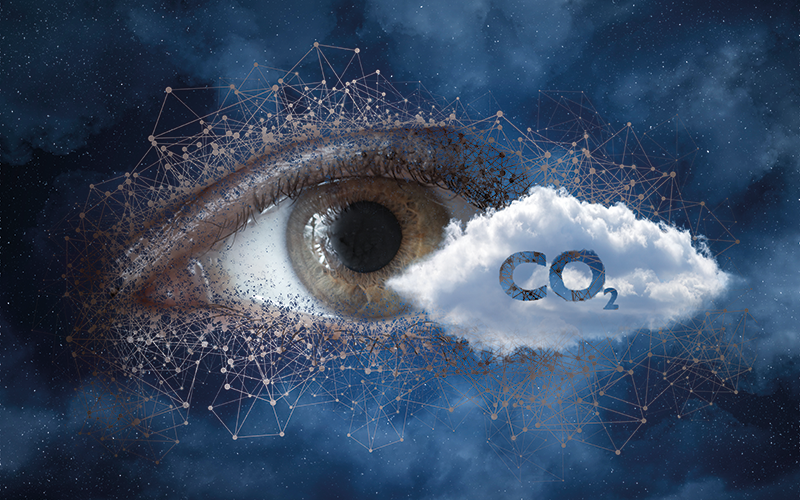 To maintain the trust of the public, insurers must be relevant to the modern world. Businesses and individuals cannot rely on a service that no longer reflects the risks they are trying to manage.

This is particularly true of climate change, where the global commitment to a carbon net-zero world by 2050 requires a huge transition from fossil fuels across many industries. This transition cannot take place without the rapid adoption of many new technologies, which in turn is a process that means taking risks. The iterative nature of insurance allows the global economy to learn by its mistakes, providing cover when things go wrong and rewarding emerging good practice through lower premiums.

For example, the shipping industry produces 3% of all greenhouse gases and governments have already promised to cut this in half by 2050. Hydrogen produced by splitting water could provide a source of energy to power ships in a far cleaner way, but to make this process viable there has to be significant demand for the fuel, which in turn means that hydrogen-powered ships have to be built on an industrial scale. The technology behind hydrogen-fuelled ships was only invented in this century and is still at an embryonic stage. Building hydrogen-fuelled ships on any scale will be impossible if these vessels cannot be insured.

The London insurance market is built to cater for exactly this kind of scenario. It is able to bring to bear capital from many different sources to underwrite risks that are both large and new. By developing and refining risk models as a market grows, underwriters can apply a ‘test and learn’ approach to pricing that builds on experience and becomes more accurate over time. The unique nature of the London market allows risks to be syndicated among different insurance carriers so that learning is diffused quickly throughout the market and scale can be achieved rapidly.

However, while markets have developed over centuries to respond to new risks, regulation has been built over a shorter period, with a very different set of assumptions about how risks should be measured and managed.

Since 2016, prudential rules in the UK have been based on the European Union’s Solvency II Directive.

This sets out a process for managing risks within an insurance company that centres around an ‘own risk and solvency assessment’. This must be a rigorous piece of analysis that identifies all the risks faced by an insurance company and uses empirical evidence to quantify the risks and set out how they will be mitigated. Responsibility for this mitigation must be taken at an individual level among the firm’s senior management, according to the Prudential Regulation Authority’s (PRA) Senior Managers and Certification Regime.

The mindset of Solvency II is analogous to writing an academic paper, in contrast to a market approach of making decisions, testing them in the real world and then learning from them. It means that insurers have found that they often have to produce a body of empirical evidence to back up decisions about capital adequacy, when the novelty of a technology means that the evidence simply does not exist.

The PRA acknowledged in a recent conference that “fairly or unfairly… the UK’s financial regulators have acquired something of a reputation, that we've been relatively slow and inflexible as well as engaging in excessive… detail”. The PRA has reacted to this by proposing a new approach to authorisation, in which key concerns can be flagged based on preliminary information, so that firms have a better idea of whether an investment is worth pursuing before all the detail around authorisation is finalised. Factors that the PRA is likely to consider include:

The PRA stated: “This has never been more important to the success of London as a financial centre, to the functioning of the wider economy, or to the great challenge of our time: investing in and underwriting the transition to net zero.”

The commercial, as well as the societal, gains to be had from a market that is flexible and well attuned to the demands of net zero are huge.

The London and International Insurance Brokers’ Association has estimated that the global insurance opportunity created by the net-zero transition is approximately $125bn (£103bn) – bigger even than the current size of the London market. That is certainly a prize that is worth investing in, from both a commercial and regulatory perspective.

Matthew Connell is policy and public affairs director of the CI

This article appeared in our June/July 2022 issue of The Journal.
Click here to view this issue
Filed in:
Features
Topics:
RISK
Technology