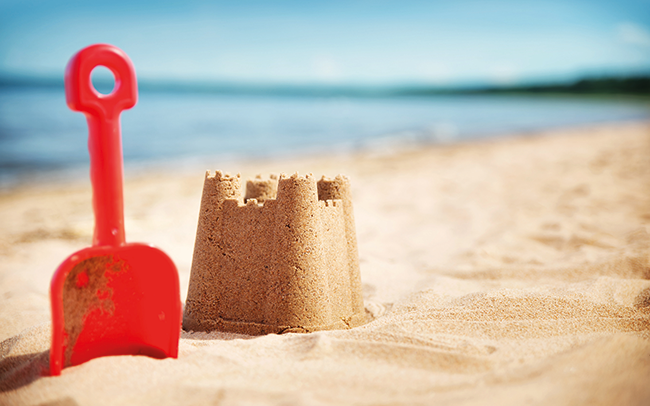 Three years on from the Grenfell Tower fire, Tim Evershed examines the details of the new Building Safety Bill

This summer saw the UK government finally publish the Building Safety Bill, which responds to longstanding concerns surrounding fire safety, quality and competence, and aims to bring about systemic change within the construction industry.

Those concerns were brought into sharp focus three years ago by the Grenfell Tower fire in London.

Following the tragedy, Dame Judith Hackitt, formerly chair of the Health and Safety Executive, was appointed to conduct a review into building and fire safety.

In her Independent Review of Building Regulations and Fire Safety, published in May 2018, Dame Judith concluded that the existing building safety regime was not fit for purpose, with unclear roles and responsibilities, patchy competence and insufficient regulatory oversight.

She was particularly concerned that “some of those who construct buildings treat the minimum standards in the Approved Documents [of the Building Regulations] as a high bar to be negotiated down, rather than genuinely owning the principles of a safe building”. She therefore proposed a “radical rethink” of the building safety regime, consisting of more than 50 recommendations.

James Dalton, director of general insurance policy at the Association of British Insurers, says: “The publishing of the draft Bill is a welcome and significant step towards ensuring that building regulations are up to date and fit for purpose. Importantly, it will provide much-needed clarity to all those involved in making sure that people living in high-rise buildings are safe.

“We would urge government, however, to extend the Bill to encompass buildings of any height accommodating vulnerable people,” adds Mr Dalton.

In the longer term, as innovations in building materials are made, insurers may see an increase in defect risks as new materials and methods of construction are trialled in UK buildings

The new Bill is the product of several years of implementation strategies, consultations and proposals based on those recommendations.

The Bill will apply to all buildings (new or existing) more than 18m in height. The governments intends it to create a more effective regulatory and accountability framework for the construction industry. This is to be achieved by introducing clearer standards and guidance, and putting residents at the heart of a new system of building safety.

The major initiative in the Bill is the creation of a new Building Safety Regulator, tasked with securing the safety of people “in relation to risks arising from buildings”, and improving the standard of buildings.

The regulator’s powers will be wide-ranging, including the ability to publish a new code of conduct for building inspectors and carry out misconduct investigations, issue stop notices, levy unlimited civil fines and commence criminal prosecutions that attract prison sentences of up to two years.

John Nicholls, product lead – construction, at insurer HSB, says: “The Building Safety Bill will mean that combustible materials will not be used in structural elements of multi-occupancy residential buildings over 18m in height (this may reduce further). Initially, this may push up the construction cost of high-rise buildings, as projects may take longer and non-combustible materials such as brick, steel and concrete grow in demand. However, with a general interest in innovation in the sector, over time the industry will likely turn to new materials and methods of construction to deliver high-rise projects at competitive cost.”.

The Bill’s aim of producing a safer building industry should mean fewer claims made under construction-related insurance policies, and should lead to lower payouts by insurers.

However, the Bill also introduces a range of new roles, new responsibilities and new enforcement powers, which are likely to have significant impacts for the insurance sector.

Underwriters will need to consider their appetite for the risks associated with the various new duties and obligations introduced by the Bill.

They will also need to consider the impact of the new mandatory reporting regime on notification, and the need for amendment of existing policy terms to reflect new notification requirements.

In addition, there will be new exposures for directors and officers (D&O) insurers, arising from regulatory action against managers and directors of defaulting parties. D&O insurers will also need to consider the insurability of civil fines imposed by the regulator, which fall short of criminal sanctions.

Mr Nicholls says: “From a risk perspective, the reduction of combustible materials is a positive step for construction insurers, as the chances (and severity) of a fire on site are reduced. But in the longer term, as innovations in building materials are made, insurers may see an increase in defect risks as new materials and methods of construction are trialled in UK buildings.” 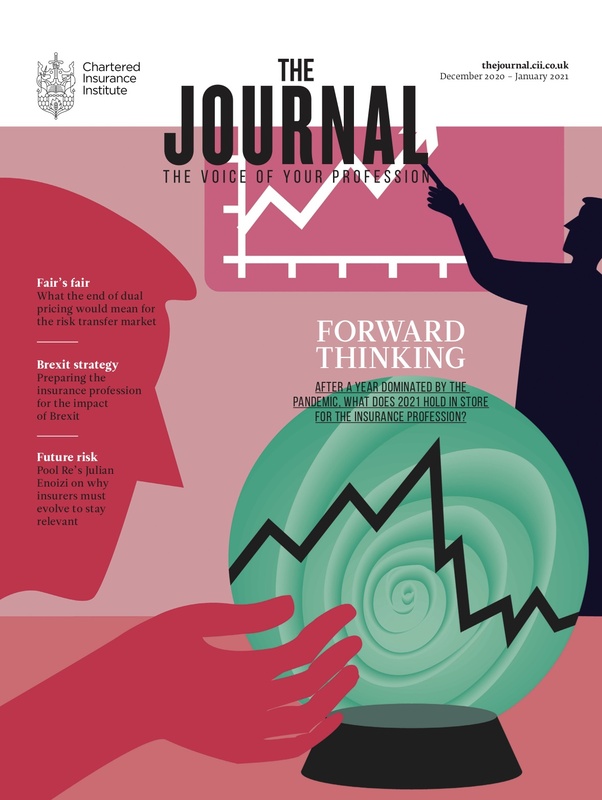 This article appeared in our December/January 2021 issue of The Journal.
Click here to view this issue
Filed in:
Features
Also filed in:
Risk
Topics:
Regulation