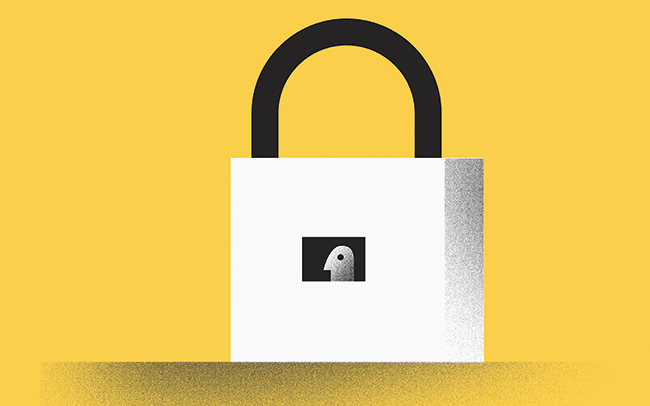 With some insurers still taking a blanket approach to disclosure of criminal convictions, Aamina Zafar takes a look at customers' rights in this area

More must be done to end the confusion around disclosure of criminal convictions when obtaining insurance, an expert warns.

Roy Rodger, who runs Meols-based Insurance Training and Consultancy, says there has been a lot of uncertainty in the profession around which offences have to be disclosed.

This comes after he recently helped a man recover several hundreds of pounds from an insurer that had incorrectly loaded his premium on the strength of unspent convictions.

He says: "In the course of many years of training and consultancy in the insurance profession, I have found there is still much confusion and misunderstanding of how the Rehabilitation of Offenders Act 1974 and the subsequent amendments introduced by the Legal Aid, Sentencing and Punishment of Offenders Act 2012 operates.

"As a result of this, I feel that many customers are treated unfairly and are penalised through the industry's lack of awareness of the legal position.

"On the other side of the coin, I have no doubt that many business opportunities are missed owing to, for example, presentations and applications showing spent offences. It is important that the insurance profession educates its staff and adapts its systems to ensure that customers are treated fairly."

He believes factors that have contributed to the confusion include how long a conviction is valid for, because legislation prescribes various rehabilitation periods depending on the penalty. Other factors that add to the misunderstanding include the age of an offender.

Mr Rodger says that is because when an offender is aged less than 18 at the time of conviction, the rehabilitation period is generally reduced but this is not widely known.

Mr Rodger, who is a Fellow of the CII, also raises the issue of drag-through, where an offender receives a conviction for another offence before the earlier offence is spent. The legislation in a number of cases requires both offences to be regarded as unspent until the later offence is spent.

Mr Rodger's warning follows guidance released last year by the Association of British Insurers (ABI), aimed at helping insurers to treat people with criminal convictions fairly and in compliance with the law. This is because there are more than 11 million people in the UK with criminal convictions and some say they have encountered difficulties when looking for insurance or making a claim.

We place so much emphasis on the consequences of non-disclosure and misrepresentation, and relatively little on the rights of insurance customers to privacy

Despite the update, Christopher Stacey, co-director of charity Unlock, which supports people with convictions, believes the problem is down to insurers taking a blanket approach towards applicants who declare any type of conviction.

He says: "What is ultimately important is that insurers themselves update their policies and practices. Although the guidance is clear to insurers about only considering unspent convictions, it fails to explain the evidence base for approaching unspent convictions in such a generic way and appears to simply assume that any unspent conviction is material for insurance purposes. There remains a significant lack of transparency about what, if any, evidence insurers rely on.

"Critically, we have never seen any robust evidence for the claim that correlates criminal records with a higher insurance risk. Quite the opposite. The specialist brokers that work quietly behind the scenes have some of the best claims ratios of all of their customers. The updated guidance fails to address this."

Aviva advocates treating customers fairly by ensuring it clearly signposts information for customers with past convictions throughout its sales journey.

Erik Nelson, a spokesman for Aviva, adds: "We make clear in our sales journey that we are only concerned with unspent criminal convictions in terms of our underwriting acceptance criteria and we deal with this by an assumption in our online sales journey. This is accompanied by help text that guides individuals to where they can obtain assistance in determining whether convictions are spent."

Interestingly, past convictions seem to mainly be an issue for general insurance.

Royal London, which offers life, critical illness and income protection, does not ask about past convictions on applications because it does not factor this into its decision making.

A similar sentiment is expressed by Martin Bamford, Chartered financial planner and director of client education at Surrey-based Informed Choice. He says he has rarely faced a problem surrounding a client's disclosure of past convictions during his lengthy career.

He adds: "Disclosure is a perennial topic in the insurance sector. Getting it right is essential if we are to ensure that cover is valid and claims are met. Only once in my 18-year career as a financial adviser have I faced a challenge with a client around their disclosure of a criminal conviction for income protection insurance. In that case, they were unsure whether a caution for drug possession, much earlier in life, needed to be disclosed to insurers. The disclosure didn't result in any change to the premium.

"We place so much emphasis on the consequences of non-disclosure and misrepresentation, but relatively little on the rights of insurance customers to privacy."