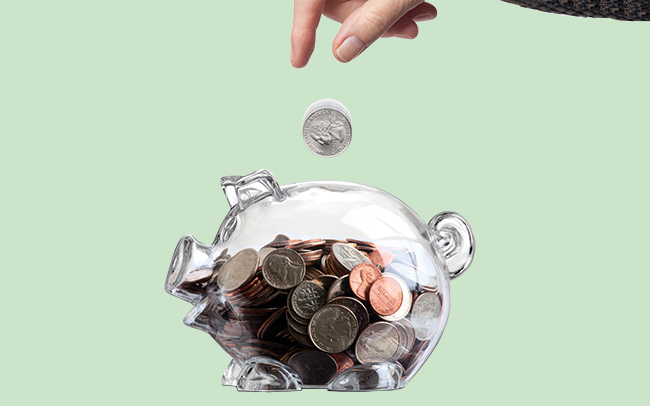 That vision needed to be slightly refocused, however, after the departure of chancellor, Sajid Javid, in February and there was even talk of a delay to the Budget as Rishi Sunak replaced him at No. 11 Downing Street.

As the dust of the reshuffle settles, there is new legislation on the horizon, both from the green benches and from private members. Forthcoming legislation includes:

The Financial Services Duty of Care Bill -- which seeks to require the Financial Conduct Authority (FCA) to make rules for authorised persons to owe a duty of care to consumers in their regulated activities.

The Pensions [Amendment] Bill -- aims to amend the Pensions Act 2004 and the Companies Act 2006 to remove the cap on compensation payments under the Pension Protection Fund and to require the approval of pension scheme trustees and the Pensions Regulator for the distribution of dividends.

Aside from parliament, it seems the FCA is also undergoing its own changes with the announcement late last year that Andrew Bailey (pictured below) will be heading to the Bank of England in March to take over as governor from Mark Carney.

On a separate note, the FCA has launched a consultation on open finance, to see if it can expand open banking principles to give consumers and businesses more control over a wider range of their financial data, such as savings, insurance, mortgages, investments, pensions and consumer credit. It brings huge potential opportunities and challenges, and we will both contribute to this space and monitor progress as the policy develops.