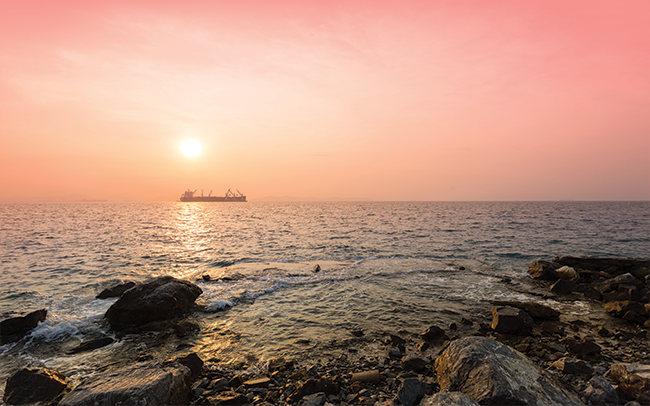 The Renos was on a voyage in the Red Sea in August 2012 when a fire broke out in the engine room. In 2018, (see The Journal Oct--Nov 2018, page 39) the Court of Appeal upheld a High Court decision that the Notice of Abandonment (NOA), in which the owner claimed that the cost of repairing the damage was more than the repaired value of the vessel and that the vessel was a constructive total loss (CTL), was served with reasonable diligence after receipt of reliable information of the loss; and that certain costs relating to the recovery of the ship and charges payable to the salvors to prevent or minimise environmental damage (SCOPIC charges) should be included in the calculation of the repair costs.

Section 60(1) of the Marine Insurance Act 1906 provides that there is a CTL where the vessel cannot be preserved from actual total loss "without an expenditure which would exceed its value when the expenditure had been incurred" and section 60(2)(ii) provides that a ship is a CTL where "the cost of repairing the damage would exceed the value of the ship when repaired". Judge Lord Sumption rejected the insurers' argument that the term "would" in both of these sections have meant that only future expenditure should be included in the calculation. The loss occurs at the moment of the casualty (in the case of The Renos at the time of the fire) and not when the full extent of the damage is discovered or the actual cost of repair is determined. This rule applies even where the loss develops after the time of the casualty, unless there is another intervening cause that breaks the chain of causation. When the NOA is served, the loss dates back, retrospectively, to the date of the casualty. Thus, the cost of repairing The Renos in the CTL calculation included all the reasonable costs of salving and safeguarding the ship from the time of the fire onwards, together with the prospective costs of repair.

On the other hand, however, SCOPIC charges are not part of the costs of repair. SCOPIC charges are payable to the salvor to reflect the additional cost of complying with its duty to prevent or minimise environmental damage. Costs, such as temporary repairs and recovery costs, which are not spent directly on reinstatement but where the objective purpose is the repair of the vessel, can be part of the CTL calculation. The objective purpose of SCOPIC charges, however, is not the repair of the ship but the protection of the owner from potential liability for environmental damage.