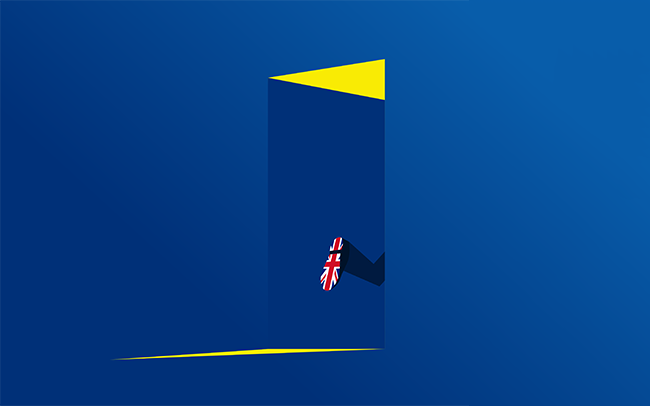 Directors of companies that fail to prepare for Brexit could face action. Liz Booth asks whether insurers will be picking up the tab

As we head towards another Brexit deadline at the end of January, insurers are being warned to expect a spate of Brexit-related claims.

The concern is that directors may well be sued (regardless of the Brexit outcome) for having mismanaged their business through the Brexit maze.

However, from an insurer's point of view, it may not be all bad news. Because if businesses are sued, insurers may not have to pay out for defence costs. The experts believe that, unless directors can show they kept their insurers up to date with Brexit plans, insurers will not face payouts.

Mactavish is among those that have warned UK companies "face major liability risks for failing to prepare adequately for Brexit and directors may not be covered by their director's and officers' (D&O) insurance".

Other research, this time from Premium Credit, shows that 37% of the 53 insurance brokers surveyed in February 2019 believe there is a high risk of company directors being sued by investors and other stakeholders for not preparing for a worst case scenario Brexit properly. A further 19% think there is a 'slight' chance of this happening.

It also finds that 38% of insurance professionals believe that a bad Brexit will lead to more businesses making insurance claims, due -- for example -- to a higher level of business interruption risks. Some 15% think there will be a significant increase in businesses doing this.

When it comes to commercial risks and potential claims in the event of a poor Brexit that insurance professionals are concerned about, 38% cite D&O cover, followed by 31% saying business interruption risks/insurance claims.

And in agreement with the Mactavish findings, almost half (42%) the survey respondents believe there is a risk of commercial insurance claims linked to Brexit being rejected.

Preparation is not restricted to insureds -- insurers themselves also need to be ready. The regulators have been making it clear throughout the year that companies must be prepared -- wherever they are based. For example, the UK regulator has stressed the importance of preparation many times, while even the US Securities and Exchange Commission has been warning companies to share their Brexit plans with investors, to avoid problems down the road.

WHAT CAN BE DONE?

The key to ensuring Brexit-related claims are successfully settled is down to the planning. Insurance broker the ICB Group has been warning throughout 2019 that "it's crucial for your organisation to prepare for any possible scenario".

It warns that failure to generate and document comprehensive continuity planning would expose senior managers to serious D&O liability risk if the organisation suffers a performance problem or interruption following Brexit.

A spokesperson for ICB points out: "In fact, the Insurance Act 2015 emphasises that senior-level management must properly investigate their business risks and disclose them to their brokers. With this in mind, organisations that possess improper documentation of Brexit preparations could suffer hefty legal expenses from disgruntled stakeholders and invalid insurance policies."