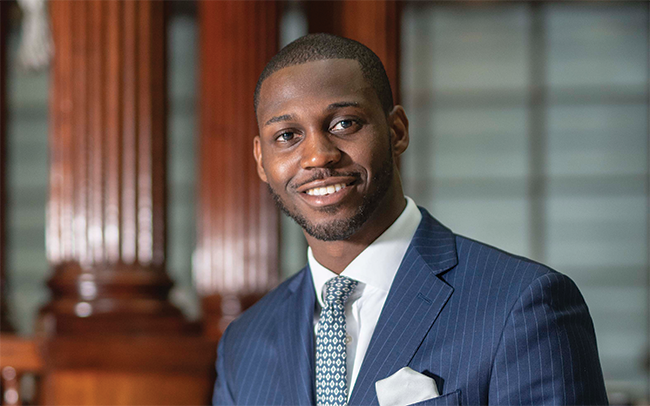 When autonomous vehicles eventually appear on public roads, what will be the impact on the insurance sector? Adoption of autonomous vehicles could remove 60% of premiums from the motor market, according to a new report published by law firm Kennedys.

There is ongoing debate -- partnered with some scepticism -- about when driverless cars will be introduced. The UK government is currently funding numerous research projects working on simulation and modelling to aid the development of connected and autonomous vehicles, while striving towards its target of seeing "fully driverless cars" in use in Britain by 2021.

In October, self-driving taxis became the latest autonomous automobiles to be tested on public roads in the UK. This followed a 30-month, jointly funded £13.6m programme led by the government alongside the DRIVEN autonomous vehicle technology consortium.

The small group of cars successfully completed pre-programmed routes through the streets of Stratford, east London, with minister of state at the Department for Transport, George Freeman, stating: "We want to drive the rollout of self-driving vehicles and continue to support innovators developing this groundbreaking technology.

"The success of trials like project DRIVEN underpin our 'Future of Mobility: Urban Strategy', highlighting our ongoing support for innovation, research and the trialing of exciting new technology, which cements our position as a global leader in this space."

However, some experts are less confident. They cite the quality of road surfaces, traffic laws and signs and road markings that autonomous vehicles can recognise as just some of the factors that will delay the technology's introduction.

Brian Reimer, research scientist at the Massachusetts Institute of Technology, said: "While many individuals out there are working on the development of self-reliant automation -- a robot capable of making its own decisions in today's infrastructure -- the reality is that today's infrastructure is not well equipped for autonomy.

"In essence, potholes, poor lane markings and other crumbling aspects of our infrastructure are not going to support high-tech well."

Following discussions with insurance industry professionals, Kennedys revealed the consensus is that insurance premiums for private road users will go down because of autonomous vehicle technology if there are fewer accidents; with one insurer predicting that as much as 60% of their motor premiums could disappear in a fully automated marketplace.

It is also acknowledged that the new generation of road vehicles will encounter less wear and tear. In theory, this should reduce maintenance costs as well as further lowering insurance payouts and premiums.

However, maintenance and repair costs may still be high as the sophistication of the technology increases and because usually only the manufacturer will be able to conduct the required servicing.

Connected and autonomous vehicles will create a massive increase in data, which may help to improve risk pricing and ultimately reduce premiums

Removing the scope for human error behind the wheel, as seen with full automation, removes the driver from the liability equation and weakens the relationship between the driver and the insurer. In its place, the market will have to move more towards a product liability focus.

Richard West, head of liability and innovation at Kennedys, said: "The rapid development of autonomous vehicles will have a profound impact on the insurance industry. Insurers will be faced with strategic challenges in continuing to support the classic insurance model, towards new risk models in which the liability moves towards product manufacturers.

Mr West continued: "Insurers will need to develop autonomous vehicle insurance propositions as they see changes in consumer appetite for insurance products. We are likely to witness a move away from annual renewals towards on-the-go insurance and the growth of more transactional relationships where less is understood about the risk profiles of individual drivers."

The report recommends that, to adapt with growing automation and shifts towards different policy structures, there must be a robust framework and agreement in place between insurers, technology firms and original equipment manufacturers to ensure a transparent view of vehicle behaviour, while also accommodating data privacy of users and commercially sensitive information.

Mr West concluded: "Connected and autonomous vehicles will create a massive increase in data, which may help to improve risk pricing and ultimately reduce premiums, but only if such data is not siloed. To ensure that insurers are central to providing risk management solutions to their customers, they will need to take an active lead in autonomous vehicle initiatives -- as is already being seen with those investing in mobility research and development."

While technology is invested in, laws reviewed and infrastructure improved, insurers must be aware that a significant shift in premiums and liability, as well as a more distant relationship with the driver, may be on the horizon.

Luke Holloway is editor at the CII