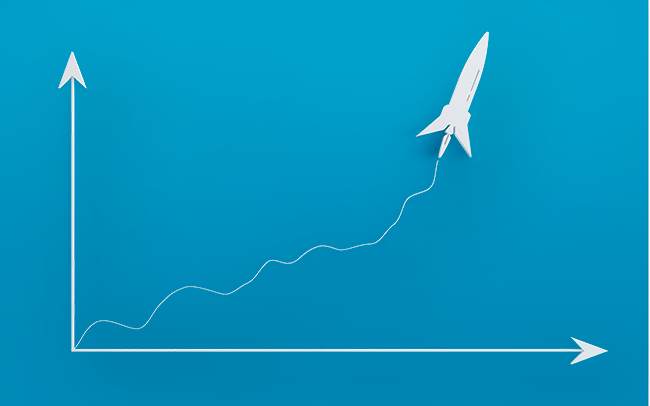 As the 50th anniversary of the moon landings is marked, we look at how that pioneering mission was insured

We recently celebrated the 50th anniversary of the Apollo 11 moon landing, remembering the first man to set foot on the moon. That man, Neil Armstrong, once estimated the Apollo 11 mission only had a 50% chance of a successful landing.

As the Saturn V rocket left Kennedy Space Center with thousands of litres of kerosene and more than a million litres of liquid oxygen on board, unsurprisingly, according to David Todd, head of space content at Seradata, the space industry's leading launch satellite database, only a few life insurers were willing to offer competitive or affordable cover to the first astronauts to set off to the moon.

Mr Todd, who is assisting with the creation of an insurance museum in London, says some insurance companies wanted to offer the Apollo 11 crew life insurance virtually for free, in exchange for the extensive publicity they would gain regardless of the outcome of the mission, but their offers were declined.

Instead, Apollo 11's crew devised an ingenious solution for the long-term financial security of their families should the worst happen, by autographing countless postal covers, which were stamped at the local post office during each day of the mission.

These would become increasingly valuable over time and could be realised for the benefit of their loved ones.

This pseudo-insurance system continued until Apollo 16, the penultimate of the moon missions, according to Mr Todd.

"Worldwide cover is easy to achieve. Providing cover for a lunar voyage may be more difficult"

But how will civilians with enough cash to boldly go into space, insure themselves in the future?

According to Mr Todd, currently it is believed that space travel businesses set to offer trips to civilians will arrange personal accident insurance for their passengers via the established market, but participants will have to pay the premiums themselves.

Under such schemes, Mr Todd notes that the passengers are not 'passengers' in the legal sense. Having signed away any liability as part of the deal with the operator, they become 'participants' in the flight.

Kevin Hancock, chairman of the Society of Insurance Broking, says: "Insurance brokers would welcome the challenge of providing cover for all travellers, whether they are journeying to the moon or to more earthly destinations.

"Worldwide cover is easy to achieve. Providing cover for a lunar voyage may be more difficult."

To enable us to share more stories of the heritage and future of insurance, please pledge your support at: www.insurancemuseum.uk