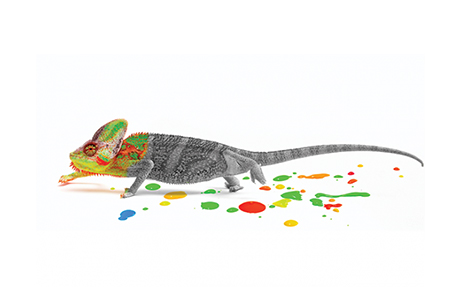 The FCA reveals what it expects from the insurance profession

The UK Financial Conduct Authority (FCA) has told insurance professionals to deliver "a change in culture" to meet regulatory requirements. At the British Insurance Brokers Association (BIBA) annual conference in May, the trade body's head of compliance and training, David Sparkes, pointed out the insurance sector's frustrations with the senior manager and certification regime.

When discussing the Senior Managers and Certification Regime (SMCR) -- which came into force for all insurance and reinsurance firms regulated by the FCA and Prudential Regulation Authority on 10 December 2018 and will come into force for solo-regulated firms on 9 December 2019 -- Mr Sparkes questioned whether, for one-man band insurance brokers, the SMCR meant they were now having to waste their time in creating a ridiculous document stating, "I am responsible for everything."

Since the end of 2018, senior managers at insurers, reinsurers, the Society of Lloyd's and managing agents have needed to have a 'statement of responsibilities' that clearly states what they are responsible and accountable for.

But in response to Mr Sparkes' question Karina McTeague, director of general insurance and conduct specialists at the FCA, said the new regulatory requirements for the profession should be seen as an opportunity rather than just more red tape to deal with.

Ms McTeague said: "My wish is the insurance sector takes a step change with the senior managers and certification regime."

As well as forcing insurance provider and broker bosses to have clearly defined responsibilities, the SMCR aims to make sure firms clearly understand and can demonstrate where responsibility lies across the business.

Ms McTeague said it will "embed a healthy culture" in the insurance profession.

She said the insurance profession needs to do several things to satisfy the City watchdog and meet the requirements of the SMCR. Insurers, reinsurers and brokers must:

She claimed, while there was some initial resistance when the senior managers and certification regime was first introduced to the banking sector several years ago, the FCA has had feedback from board members stating they appreciate having greater clarity of their responsibilities.

Ms McTeague said: "This clarity isn't just about regulatory requirements. It is about better business. Don't treat this [the SMCR] as a project. Think beyond the implementation date and regularly get together everyone in your business who is going to make this business as usual.

"This is about setting base standards. Everyone needs to know what these standards are."