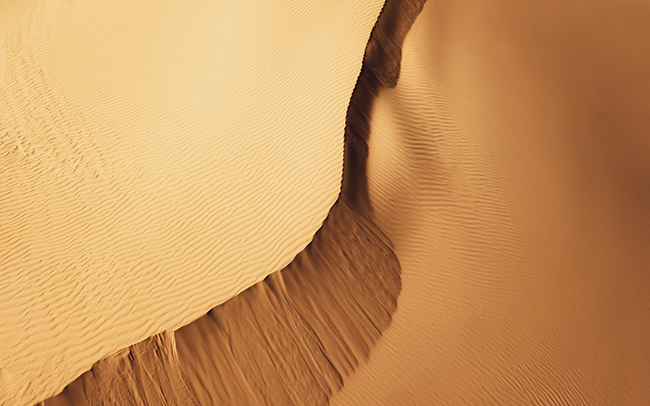 With protectionism and populism on the increase globally, Sam Barrett examines the ways in which businesses can be affected -- and how political risk cover can help

Rising geopolitical and geo-economic tensions are creating uncertainty on the global stage. Faced with this additional risk, businesses are having to rethink the way they operate.

For Rachael Anstock, UK head, credit and political risks at Zurich Insurance, this uncertainty stems from a move away from the globalisation trends that have been in place since the 1960s. "Protectionism is rising around the world," she explains. "This affects trade flows but also the way people are used to doing business. We've lost certainty of the way we should behave."

Also helping to fuel the current tension is a change in the way that information is delivered. Views can be broadcast instantly on social media and, as some of US President Donald Trump's tweets have illustrated, without the moderation that political relationships have enjoyed in the past.

Ed Nicholson, senior partner, credit, political and security risks at JLT Specialty, says the speed of information transfer serves to magnify tensions. "The resultant uncertainties are fanned by uneven economic growth, which in turn feed the same issues in an unforgiving vicious cycle," he explains.

The effect of these trends can be seen in Marsh's Political Risk Map 2019. It identifies the ongoing trade dispute between global giants, the US and China, as the leading cause of uncertainty for global trade, with further escalation of this in 2019, hitting export-heavy economies such as Germany hard.

Russia also remains a hotspot on Marsh's map. Tensions with the West are likely to continue, especially while it supports the Syrian regime and eastern Ukrainian rebels.

The risks associated with trading with Russia are also highlighted in the Annual Political Risk Survey Report by Willis Towers Watson and Oxford Analytica. This reveals that Russia was the country where political risk losses were most frequently reported, with Vietnam in second place.

Closer to home, there is plenty of uncertainty on the European stage too. Brexit epitomises this, with politicians and businesses still unsure as to when, how and even whether the UK will leave the EU.

While it may dominate the UK media, it is not the only thing shaping Europeans' political risk. The EU parliamentary elections in May, plus the search for a successor for Germany's Chancellor, Angela Merkel, also have the potential to cause significant disruption.

Spain's political landscape is also highlighted as a cause for concern in Marsh's report, due to a 4.2% drop in its short-term political risk index score. This stems from ongoing political instability, with the current government unlikely to last the full term and unrest continuing in Catalonia.

As a result of all of this upheaval, Europe was one of the regions where respondents to the Willis Towers Watson survey felt political risk was rising, with 70% saying this, just behind the Middle East with 73%. However, the sentiment is tempered, with just 11% concerned that the risk is rising dramatically in Europe, compared to 27% and 25% for Russia and North America respectively.

Spain's fortunes are also typical of another global trend, the rise in populism. This has been seen in the US, with President Trump; Brazil with the election of Jair Bolsonaro; and also in India with its Prime Minister, Narendra Modi.

It is also a trend that has taken hold in Europe. "Recent elections in Italy, Spain and Hungary have all seen this shift," says Ms Anstock. "It's a further example of the shaking of all the assumptions that have underpinned everything for the last 30 years or so."

With political risk rising, businesses need to be mindful of how it might affect their operations. Many are already seeing an increase in losses, with Willis Towers Watson's report pointing out the fact that 55% of global organisations with revenues of more than $1bn experienced at least one political risk loss exceeding $100m in 2018. "It's a challenging time to be operating in any cross-border trade," says Ms Anstock. "Businesses need to be sure they have reliable information to enable them to understand the risks involved."

While risk insight is essential, political risk insurance can serve as the ultimate backstop, says Mr Nicholson. This can protect a business's balance sheet against what can often be a catastrophic risk, but a bespoke policy is a must. "A mining or oil company's concerns will be very different to those of a power generator, a telecom network operator or commodity trading company," he says.
"Political risk affects people in very different ways."

And, with growing uncertainty pushing up risk around the world, understanding how it could affect operations and putting appropriate safeguards in place is prudent.

Maybe you could consider the following questions-¦

If you wish to get in touch, please email our editorial team at luke.holloway@cii.co.uk

We're happy to receive named responses or keep your answers anonymous if requested.

Thank you to all our readers who got in touch after our last issue about dual pricing and customer loyalty. We received a great reaction and a selection of the responses are available online at: thejournal.cii.co.uk