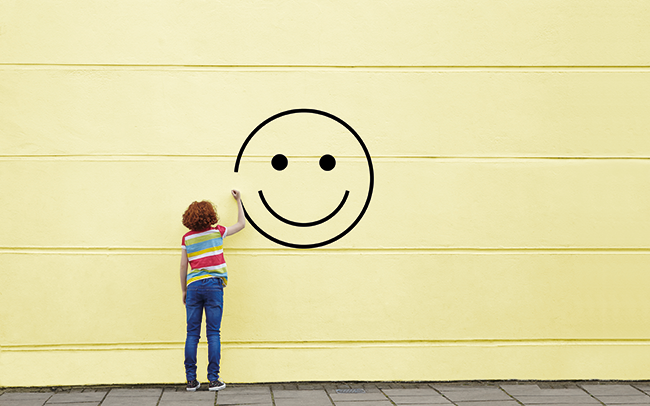 Following the super-complaint by Citizens Advice last September, Sam Barrett examines whether the writing is on the wall for dual pricing

Looking after loyal customers is good business practice, with everything from free coffees to Airmiles and hotel upgrades offered as rewards. But, following the super-complaint by Citizens Advice last September, five markets, including household insurance, are in the spotlight for the way they treat their loyal customers.

Rather than rewards, loyal home insurance customers can find themselves on the end of uncompetitive deals and excessive pricing. To illustrate this, research by the Financial Conduct Authority (FCA) in 2015 found that customers who had renewed their home insurance with the same company over five years paid on average 70% more than new customers.

Unsurprisingly, it is something that aggravates insurance customers too. The perceived lack of loyalty from their insurer was the number one issue for consumers when the CII launched its Public Trust Index last July, with a 13% gap between their expectations and how they felt insurers performed.

Ironically, as well as penalising loyal customers, cutting premiums to attract new business is not particularly healthy for insurers either. Constantly chasing new business to replace those customers shopping around at first renewal, has been labelled by data analytics company Consumer Intelligence as the industry's crack cocaine.

While the practice is bad news for longstanding customers, it is also something that benefits many consumers, as Neil Hart, client services director at Consumer Intelligence, explains: "Our research also found that although 50% of insurance customers think dual pricing is exploitative and hurts vulnerable groups, 39% recognise that they could benefit from it by shopping around. It's a challenge for the industry and regulator to strike a balance between protecting vulnerable customers and not penalising those that shop around."

The Competition and Markets Authority (CMA) has now published its response to the Citizens Advice super-complaint, with the FCA welcoming the CMA's review and agreeing that harmful practices should be tackled robustly. The industry is now also taking steps to avoid the regulator having to take action.

Back in May 2018, the Association of British Insurers and the British Insurance Brokers' Association (BIBA) published a set of guiding principles and action points to address the issues. These apply to key personal lines insurances including home, motor and travel and require members to take steps such as reviewing pricing for customers who have been with them for longer than five years and highlighting a first-year discount in new business letters.

Graeme Trudgill, executive director of BIBA, says it will help to demonstrate the industry's good intentions. "The insurance industry wants to take the lead on this and show that it looks after its longstanding customers," he explains. "The FCA's requirement to show the previous year's premium on renewal letters is already helping to highlight large increases and start discussions."

As well as adopting the principles, individual insurers are also looking at ways they can regain consumer confidence. As an example, in December, Aviva launched a subscription-style insurance, with a guarantee that existing customers will be offered the same or a better price than new customers at renewal.

While these moves should send out the right signals to the regulator, it is clear that the writing is on the wall for dual pricing. A variety of options could take its place.

Following the lead of the energy regulator, pricing caps could be considered. Although these would ensure that longstanding customers do not pay more than they should, Mr Hart is not a fan. "In the energy sector it's led to providers increasing their prices to close to the cap. This has killed competition," he says.

Another way forward may be through the use of price optimisation models. These pull in different datasets to determine a more personalised price for the policyholder.

While it seems a sensible step, Duncan Minty, a Chartered Insurance Practitioner and founder of Ethics and Insurance, says that insurers could find themselves jumping from the frying pan into the fire. "Concerns about the way insurers use data has led to many US state insurance regulators banning price optimisation in personal lines," he explains. "Insurers will be pushed hard to show that pricing is fair and non-discriminatory."

Instead, he believes that more transparency around pricing is a likely outcome of the FCA's work. "I don't believe the FCA will look to impose price regulation as the consequences have not always been good," says Mr Minty. "Instead, I expect it will require insurers to demonstrate they have the right management systems and controls in place to support fair pricing."

Whether change is brought about by the industry or the regulator, treating both new and existing customers fairly is a must. Acting responsibly will benefit the insurance industry's reputation and help to win consumer trust. 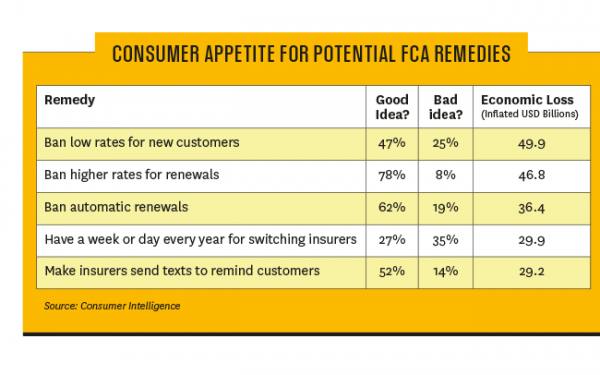 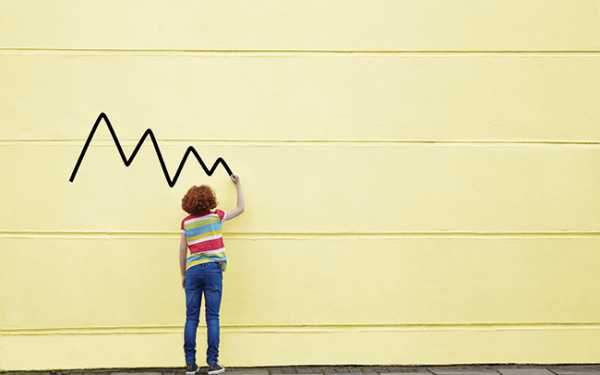 Maybe you could consider the following questions-¦

If you wish to get in touch, please email our editorial team at luke.holloway@cii.co.uk

We're happy to receive named responses or keep your answers anonymous if requested.