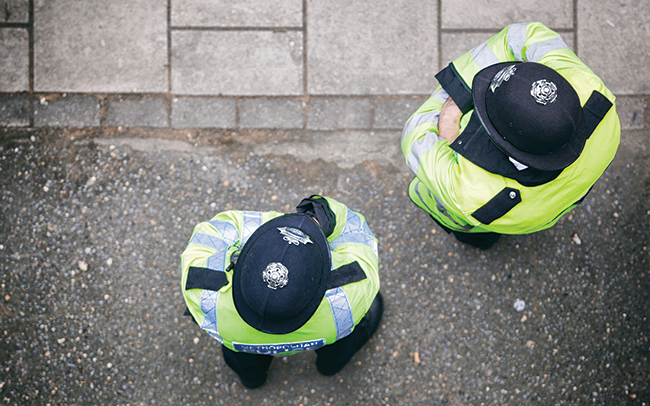 Pool Re, the terrorism reinsurance pool, recently published its latest Terrorism Frequency Report, which analyses the risk landscape in the UK and internationally.

The report focuses on the 'post-Caliphate' generation of extremists and examines the threat posed by those convicted terrorists who have already been released, or are soon to be. It looks at how businesses are taking protective steps to look after their assets, employees and operations.

The report anticipates that the attacks of 2017 have led to a lower tolerance for risk within counterterrorism investigations, which could result in earlier plot disruptions, leading to weaker evidential yields that would not be enough to convict suspects of the more serious terrorist offences, which attract longer jail terms. This, in turn, would lead to quicker release from prison. Meaning the cycle of conviction, sentencing and imprisonment would be shortened, so amplifying the terrorism threat to business and people in the UK.

In addition, the report finds that the release of convicted terrorists -- recently or in the near future -- will keep the current UK terrorism threat level at 'severe' for a prolonged period.

Julian Enoizi, chief executive, Pool Re says: "Plot disruptions are at a high level and the preparation of attacks is likely to continue.The private sector should mitigate risk by reducing the likelihood of being caught up in an attack and be prepared to recover quickly if attacks do occur.

The latest Pool Re Terrorism Frequency Report documents the experience of Canary Wharf's intelligence and security specialists, who responded to the elevated threat following attacks across the UK in 2017 by assessing terrorist tactics, Islamist extremist propaganda and the possible use of chemical weapons.

Security measures, planning, training and public education were enhanced considerably following these assessments -- for example, training private security teams on how to recognise the smell of chemicals that may be used in a terrorist attack.

Ed Butler, head of risk analysis at Pool Re, concluded: "Pool Re is working to address the twin challenges of affordability and awareness for these market segments, and in view of the pending non-damage business interruption legislation, will be working with its members to increase the penetration of this critically important cover to SMEs across the country highlighting the benefits in the light of experiences of 2017."