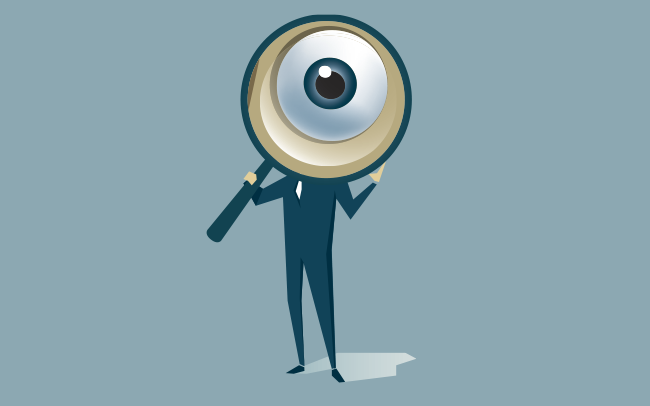 Graham Bartlett examines the High Court's recent decision on whether a term was a warranty or a condition precedent to liability.

In Bluebon Limited (in liquidation) and Ageas UK Limited and others [2017] EWHC 3301 (Comm), the High Court considered whether a term was a warranty or a condition precedent to liability. The insured's hotel was destroyed by fire. Their insurance policy contained a term, described as an Electrical Inspection Warranty (EIW), which required the electrical installation to be inspected and tested every five years. There had been no inspection in the five years prior to policy inception or since.

The insured contended that compliance with the EIW was a condition precedent to insurers' liability for a fire caused by a fault in the electrical installation, and the cause of the fire had not been established.

The Honourable Mr Justice Bryan considered that the description of the EIW was not conclusive because, as Mr Justice Mackinnon observed in Roberts v Anglo Saxon Insurance Company [1927], the word warranty "is often used with the greatest possible ambiguity in insurance policies". The consequences of a breach were not spelled out and the policy's general conditions provided that due observance and fulfilment of the policy terms, which included the EIW, were conditions precedent to the insurers' liability.

The judge applied the three-stage test identified by Justice Rix in HIH Casualty & General Insurance v New Hampshire Insurance Co. [2001]. The first test was whether the EIW was a term that went to the root of the contract. That test was satisfied because the purpose of the EIW was to ensure that the electrical installation was sound and without defect, thereby reducing the risk of fire.

The second test, as to whether the EIW was descriptive of or had a material effect on the risk, was also satisfied because fire was an insured peril.

The third test was whether, in the event of breach by the insured, damages would be an unsatisfactory and inadequate remedy for the insurer. Damages would be a suitable remedy if the insurers could reduce or extinguish their liability to the extent that a fire was caused by a fault in the electrical installation, which would have been discovered through compliance with the EIW.

The judge considered that it might be impossible to establish the precise cause in the event of destruction in a particularly fierce fire and damages could not therefore be a satisfactory or adequate remedy. The judge concluded that the EIW was a warranty and not a condition precedent but preferred the construction of the EIW as a suspensive rather than a true warranty. He considered that the EIW should reflect the intention of the parties by reference to what a reasonable person having all the background knowledge of the parties would understand it to mean. The EIW clearly contemplated that if there had not been an inspection within the past five years, then one was to be undertaken immediately and cover would be suspended until then.

Graham Bartlett is a barrister at Trinity Chambers in Newcastle upon Tyne - www.trinitychambers.co.uk